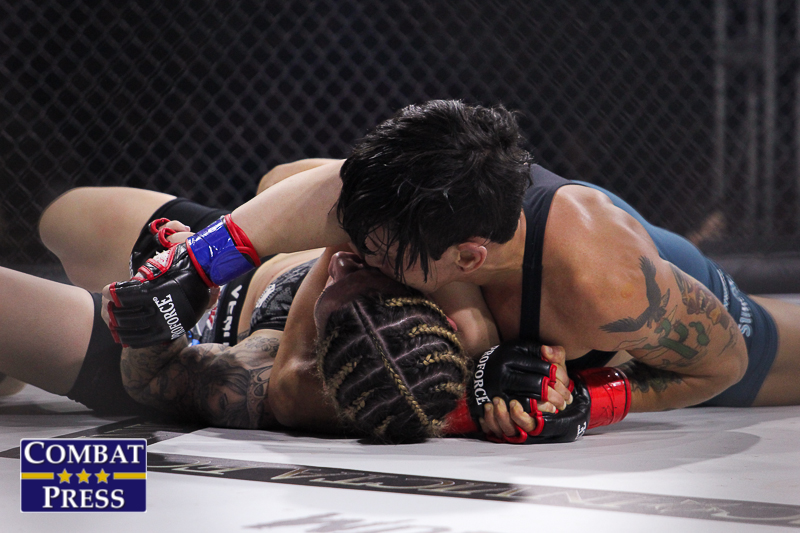 The eight-fight event kicked off at 8 p.m. ET with a lone bout streaming on the promotion’s Facebook page and UFC Fight Pass. The remaining seven bouts continued on UFC Fight Pass.