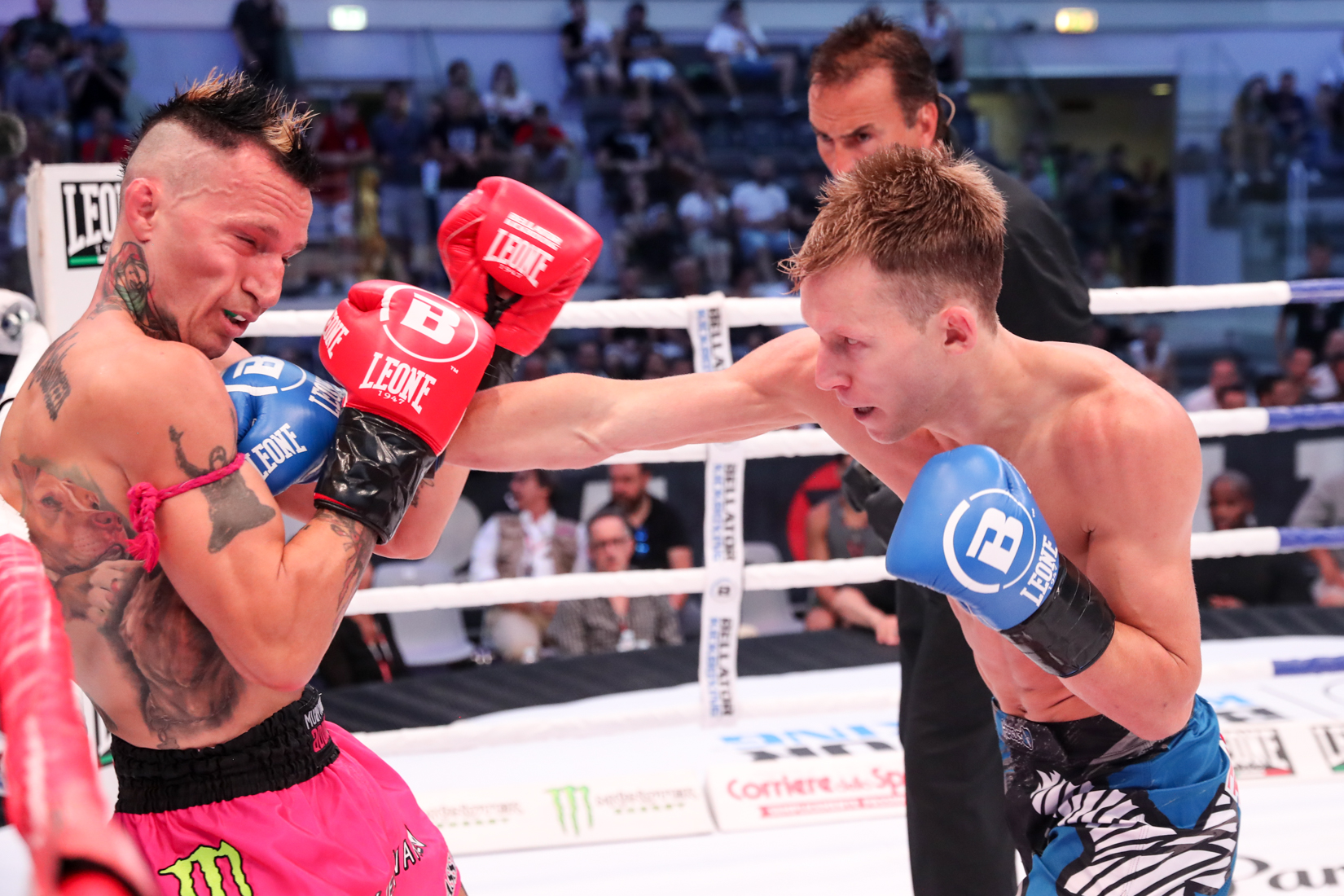 On Saturday, July 14, Bellator Kickboxing hosted its 10th event from the Foro Italico in Rome, Italy. The event preceded Bellator 203 from the same venue.

In the night’s main event, featherweight champion Kevin Ross took on challenger Gabriel Varga. The American Ross captured the belt at the promotion’s seventh event, but fell via decision in a non-title bout to Hamza Imane in his most recent appearance. Varga, meanwhile, is a former GLORY titleholder, but had dropped three of his last five bouts entering the title affair.

Also on the card, a pair of top-1o lightweights clashed as one of the sport’s all-time greats, Giorgio Petrosyan, met Chingiz Allazov.

The event airs on tape-delay via the Paramount Network at 10 p.m. ET.