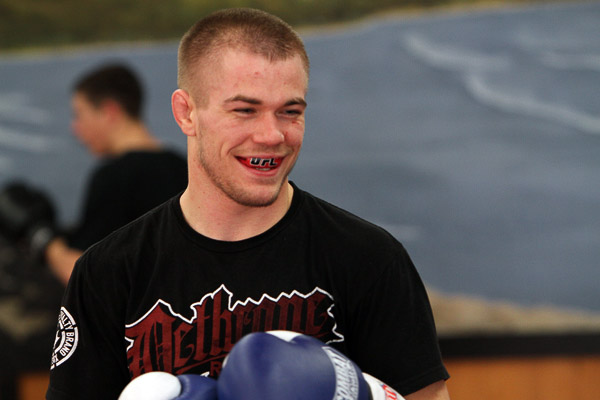 On Friday, Dec. 15, Bellator MMA will host its 191st event from the Metro Radio Arena in Newcastle, England.

Also on the card, former UFC title challenger Valerie Letourneau steps into the Bellator cage for the first time against The Ultimate Fighter alum Kate Jackson.

The night’s main card airs on tape-delay on Spike TV at 9 p.m. ET. Check back following the event for the full results.