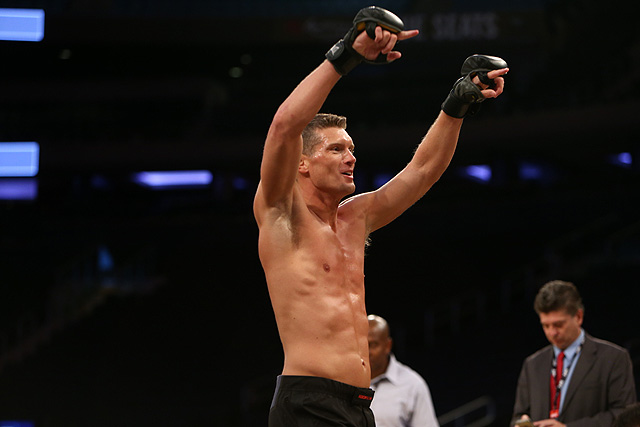 On Saturday, Dec. 19, the UFC hosted its 42nd broadcast on ESPN+ from the UFC Apex in Las Vegas. The event once again featured no fans in attendance due to the COVID-19 pandemic.

The event kicked off with a preliminary-card stream on ESPN+ at 4 p.m. ET. The night’s main card followed at 7 p.m. ET, also on ESPN+.