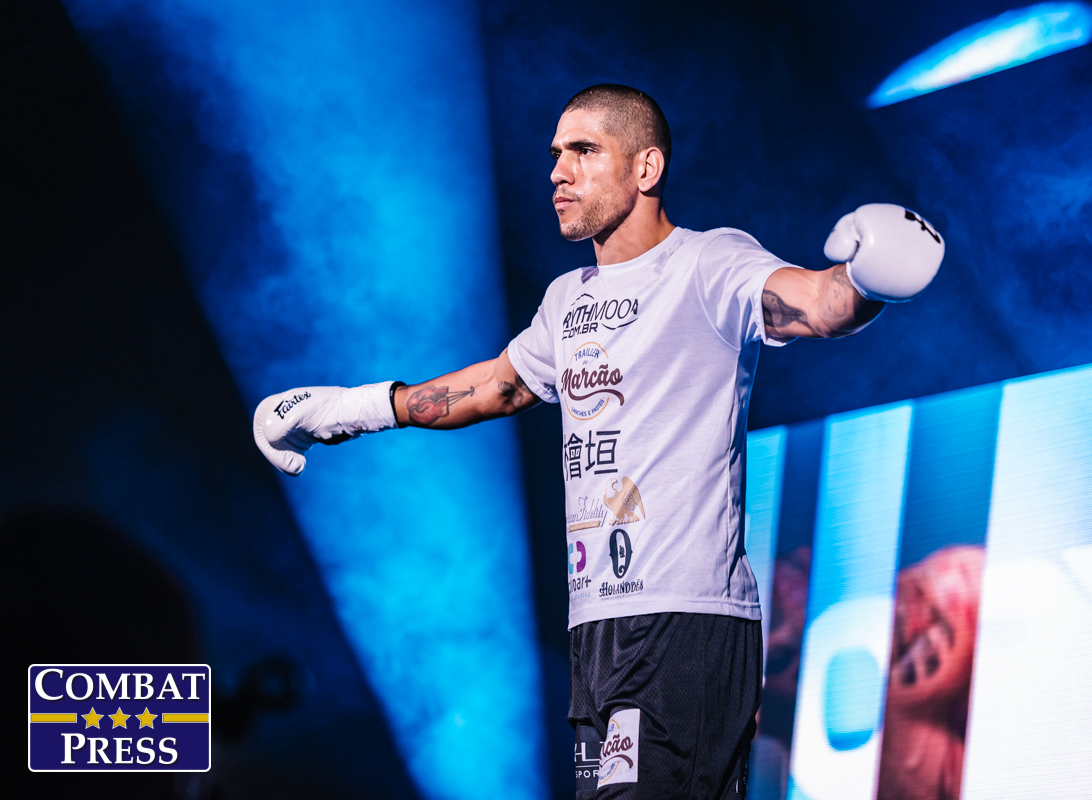 Just months after its first visit to Florida, GLORY Kickboxing is returning to the Sunshine State. The promotion will host its 68th event from Miami on Saturday, Sept. 28.

In the night’s main event, middleweight champion Alex Pereira will move up to light heavyweight to take on recent title challenger Donegi Abena. The pair will be competing for an interim title after current titleholder Artem Vakhitov suffered a broken hand in his bout against Abena earlier this year.

The SuperFight Series portion of the event will be headlined by a pair of former super bantamweight champions as Tiffany van Soest battles Brazilian Jady Menezes.

The event will kick off with a preliminary-card stream on the promotion’s YouTube page. The SuperFight Series, as well as the GLORY 68 main card, will air live on UFC Fight Pass.