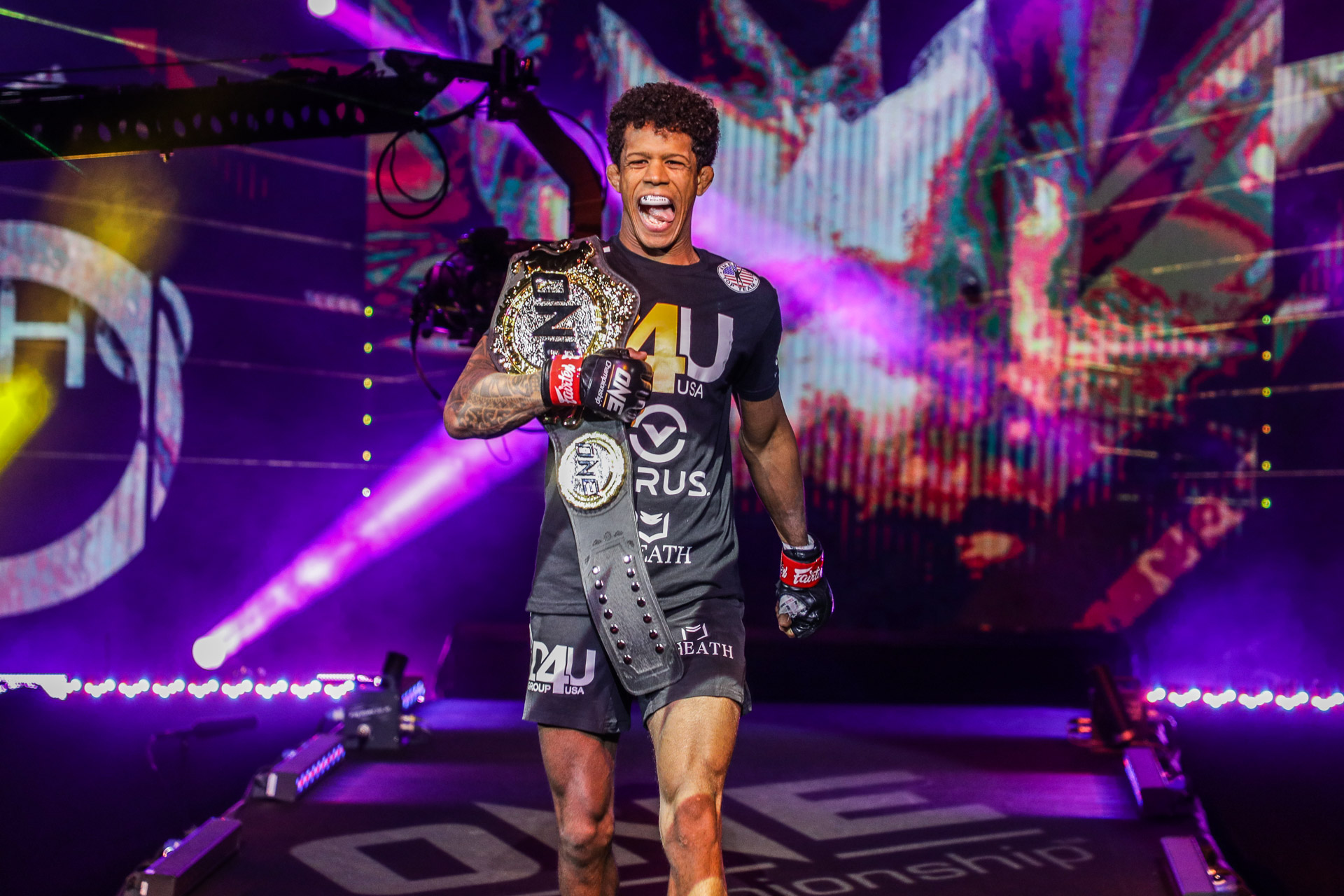 Update on ONE Championship Broadcast Plans for Prime Video

The ONE Championship and Amazon Prime Video partnership is officially up and running.

A press conference was held at The Novo in Los Angeles on Wednesday, Jul. 20, to formally announce the launch, and several ONE superstars were in attendance to witness the historic day for the promotion.

The first event, ONE on Prime Video 1: Moraes vs. Johnson II, will be broadcast live in U.S. primetime via the streaming giant on Aug. 26, and four more dates were also confirmed for later in the year.

“This is an incredibly exciting time for us at Prime Video with our first-ever ONE event streaming live in August,” Marie Donoghue, Vice President of Global Sports Video, Amazon said. “It’s an opportunity for us to connect with ONE’s large and passionate fan base and for us to introduce millions of new fans to ONE Championship.”

Among the many stars who appeared at the press conference were ONE on Prime Video 1 headliners Adriano Moraes and Demetrious Johnson.

“I feel blessed to be [on] the front line of the biggest event ever in ONE Championship,” said Moraes. “I’ve been with the company for a long time, and I feel like I’ve been gifted [with this opportunity]. I’m excited – let’s go [win this fight] again.”

“It feels amazing, you know,” said Johnson. “It’s a great platform to be on and get my shot at Adriano Moraes, who’s an amazing athlete. We’re training extremely hard and hope we get this win down. I’m excited, man.”