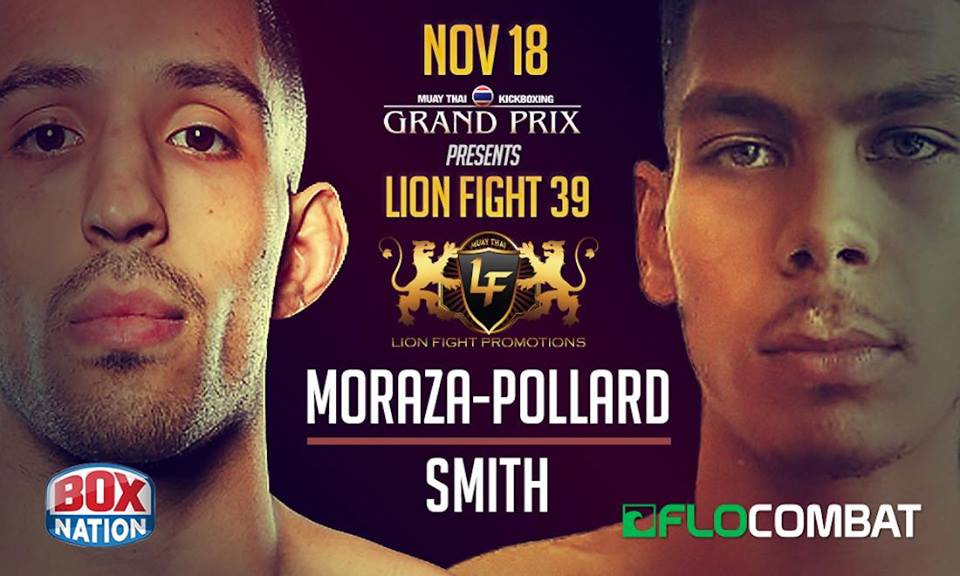 The event streamed on FloCombat.