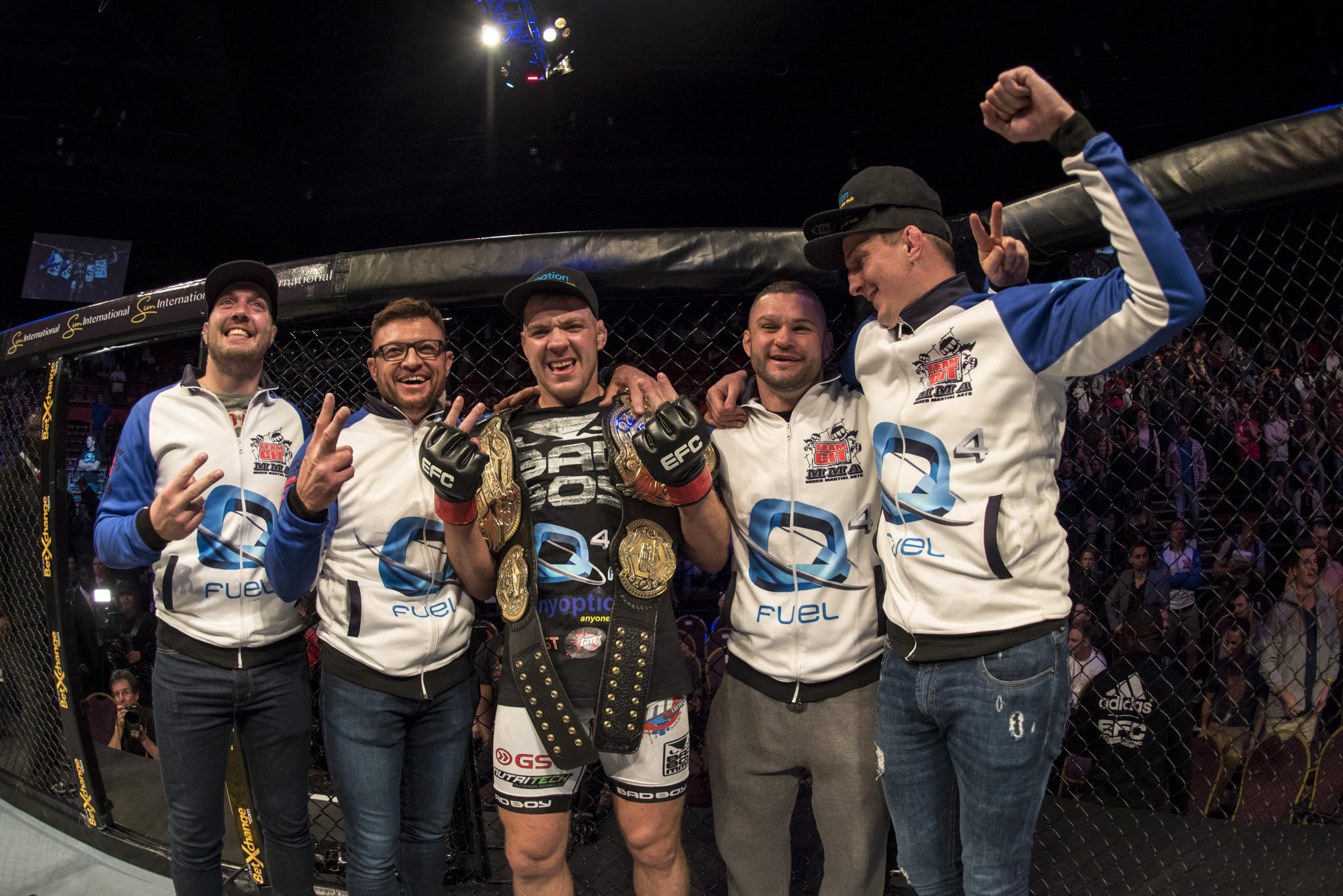 Joining the main event were two additional title bouts. Nkazimulo Zulu returned to the promotion to defend his flyweight belt against Sylvester Chipfumbu, while Igeu Kabesa took on Pierre Botha for the featherweight strap.