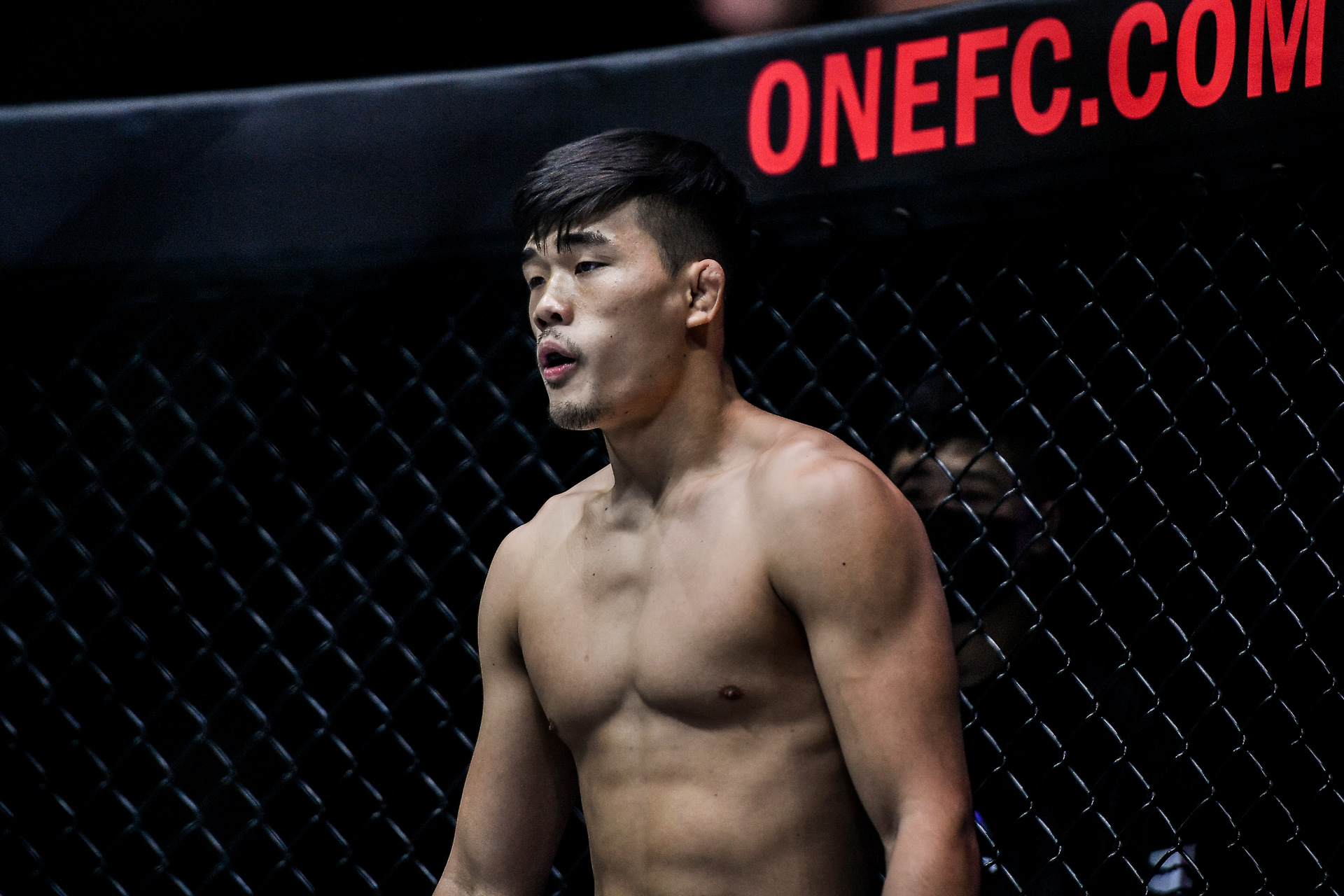 On Friday, Aug. 26, ONE Championship will host ONE 160: Ok vs. Lee II, live from the Singapore Indoor stadium. As the event name suggests, Ok Rae Yoon will attempt his first lightweight title defense in a rematch against Christian Lee.

At only 21 years of age, Lee first picked up the ONE lightweight title with a second-round TKO of the longtime veteran Shinya Aoki in May 2019. He would go on to win his next three bouts, which included a grand prix win and two title defenses. The middle of the three Lee siblings who fight for ONE, the Canada native seemed to be at the top of the heap with nothing but upside potential.

While Lee was busy defending his title, Korea’s Ok Rae Yoon was working his way through the ONE ranks. He made his promotional debut after back-to-back victories in the Double G promotion. He first faced former ONE lightweight and M-1 Global featherweight champ Marat Gafurov in Apr. 2021, and then followed that up with a dominant victory over former UFC and Bellator lightweight titleholder Eddie Alvarez only one week later. This put him on a collision course with Lee.

In Sep. 2021, Lee and Ok met at ONE Championship: Revolution in a headlining affair. In a back-and-forth battle that went the distance, the outcome was left in the hands of the judges. Many fans and pundits felt that Lee had done enough to secure the win. But as the verdict was read, all three judges had Ok as the victor. Lee expressed his immediate discontent, and ONE Championship’s competition committee did an official review. However, once the review was complete, Ok was able to retain the title.

Neither Ok nor Lee has set foot in the patented ONE Circle. Lee got back to training at both his family’s gym, United MMA in Hawaii, as well as Singapore’s Evolve MMA. Meanwhile, Ok, preparing for an eventual rematch, also was back in his home gym at Busan Team MAD in South Korea. In late August, that rematch will finally come to fruition.

Lee, feeling completely slighted by the judges in the last fight, is on a mission to win back gold. Ok, on the other hand, understands that, in order to be a true champion, he needs to successfully defend his title. And, who better to complete that challenge then the man who alleges he didn’t deserve the title in the first place?

ONE 160: Ok vs. Lee II kicks off live from the Singapore Indoor Stadium on Friday, Aug. 26. The event will air live on free on ONE’s website, with the lead card starting at 6:30 a.m. ET.