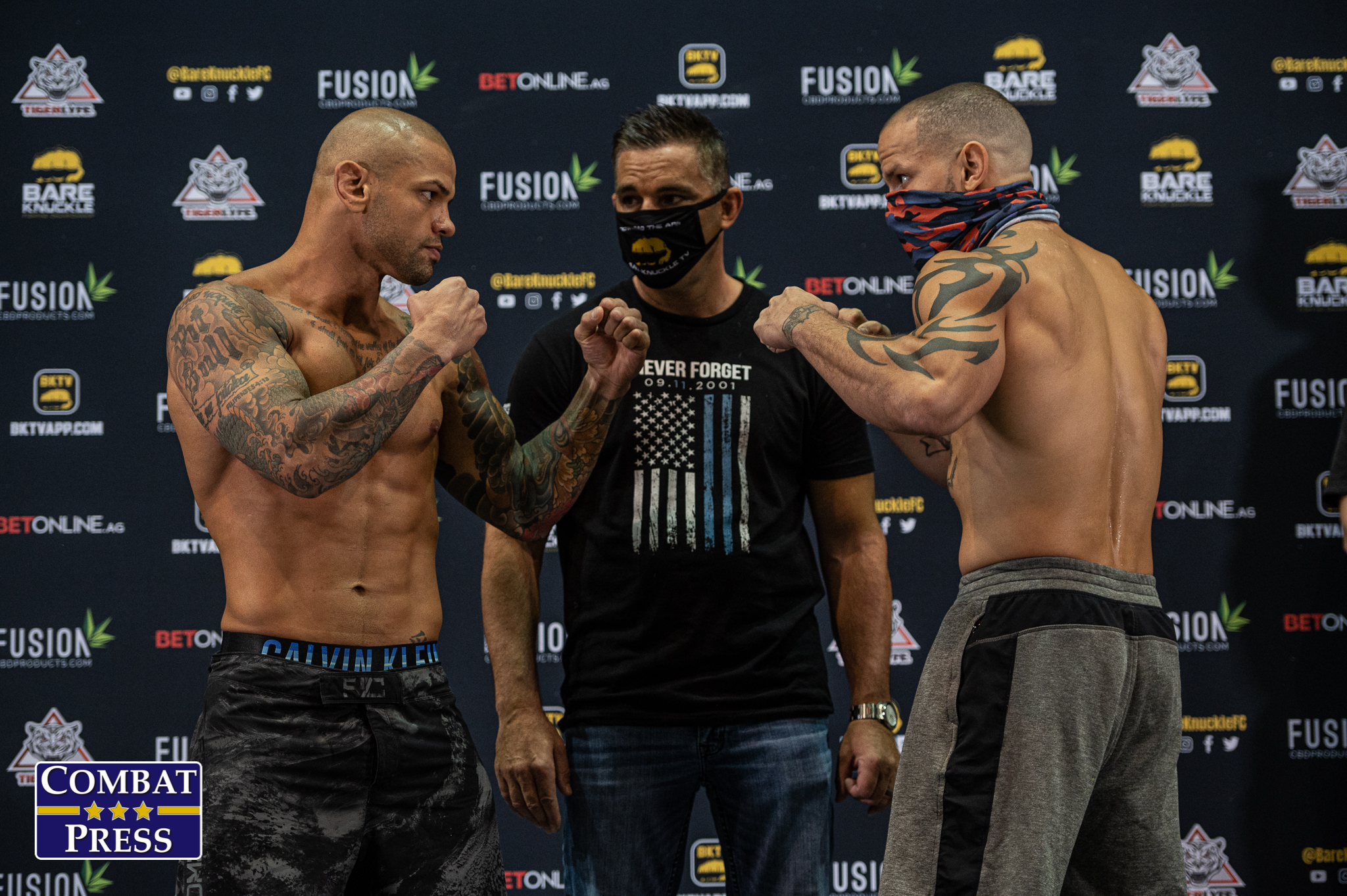 Below are the results of the event’s weigh-ins, as well as a photo gallery shot by Phil Lambert of Combat Press. Click an image for a larger version.

* – have yet to weigh-in at time of posting