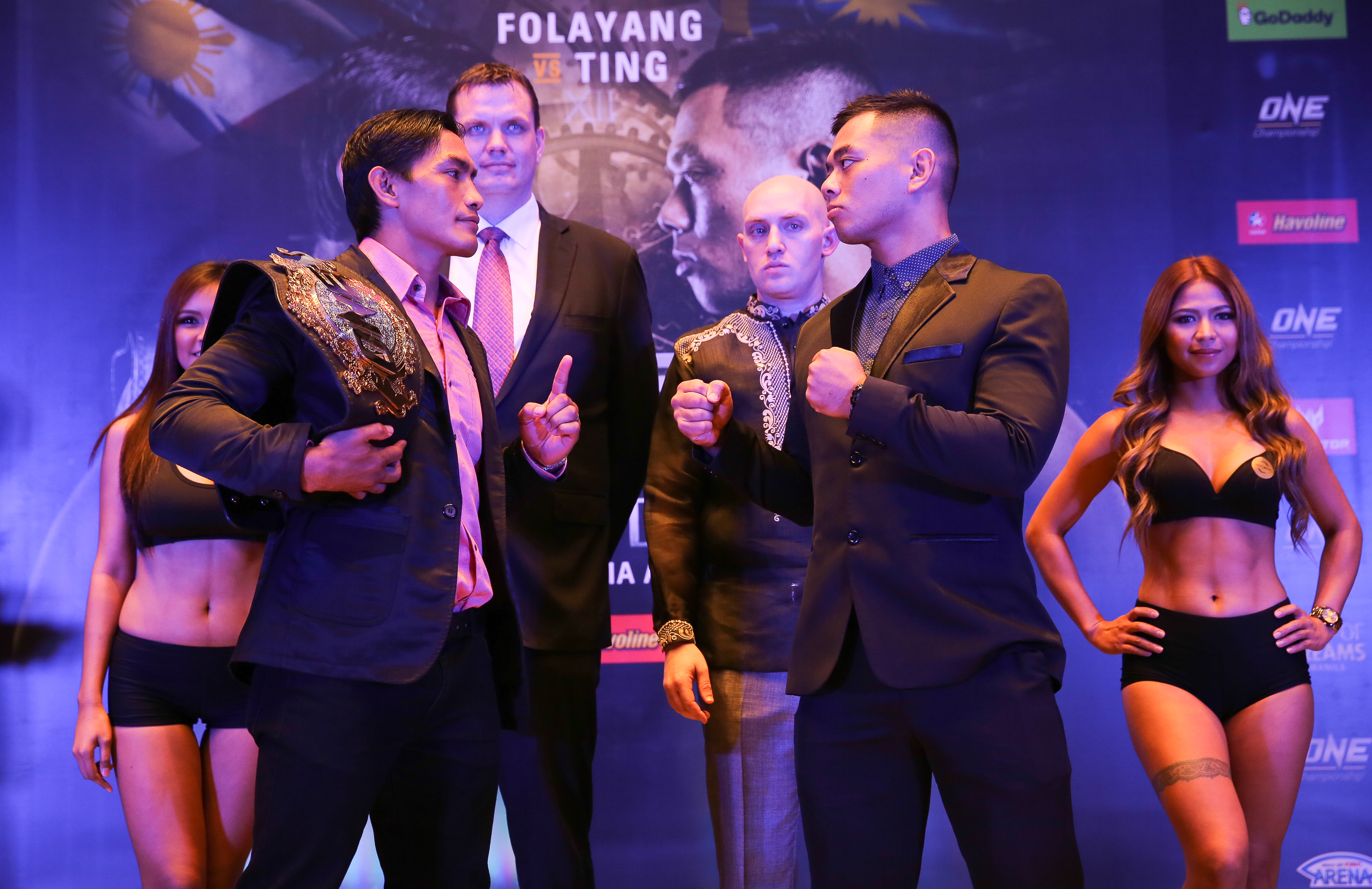 In the evening’s headliner, newly crowned lightweight king Eduard Folayang defended his title for the first time against rising prospect Ev Ting in front of a hometown crowd. Folayang stole the belt from Japanese great Shinya Aoki in the third round of their championship bout at ONE Championship: Defending Honor. Ting had won seven of his last eight bouts under the ONE banner and was riding a four-fight winning streak.

Filipino bantamweight Kevin Belingon represented his home country in the co-main event, where he took on former Cage Warriors bantamweight champion Toni Tauru. Belingon was looking for back-to-back victories for the first time since 2013 after trading wins and losses in his past seven outings. Tauru picked up his first win under the promotional banner when he submitted Filipino prospect Geje Eustaquio at ONE Championship: Age of Domination in December.

The event aired live at 8:30 a.m. ET via ONE Championship’s live streaming service.