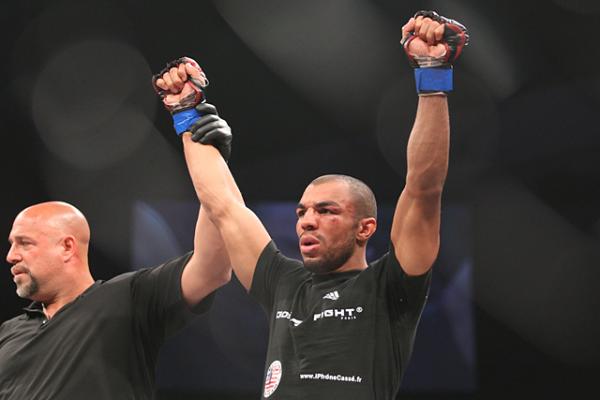 In the rest of the night’s action, Bellator veteran Martin Stapleton looked to improve his winning streak to six against France’s Anthony Dizy.