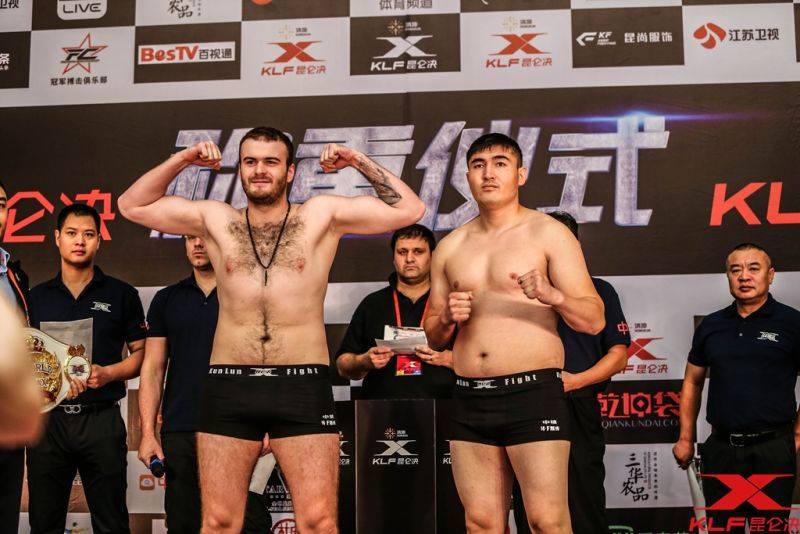 In the evening’s main event, Aleksey Ulyanov won the 2016 Tatneft Cup 70-kilogram tournament with a hard fought decision victory over Maksim Smirnov. Ulyanov and Smirnov earned their place in the finals with a victory over Ilya Sokolov and Farkhad Akhmedzhanov, respectively, in the semifinals this past September.

The event aired live at 10 a.m. ET on YouTube and Match TV (Russia). Watch the entire event above.