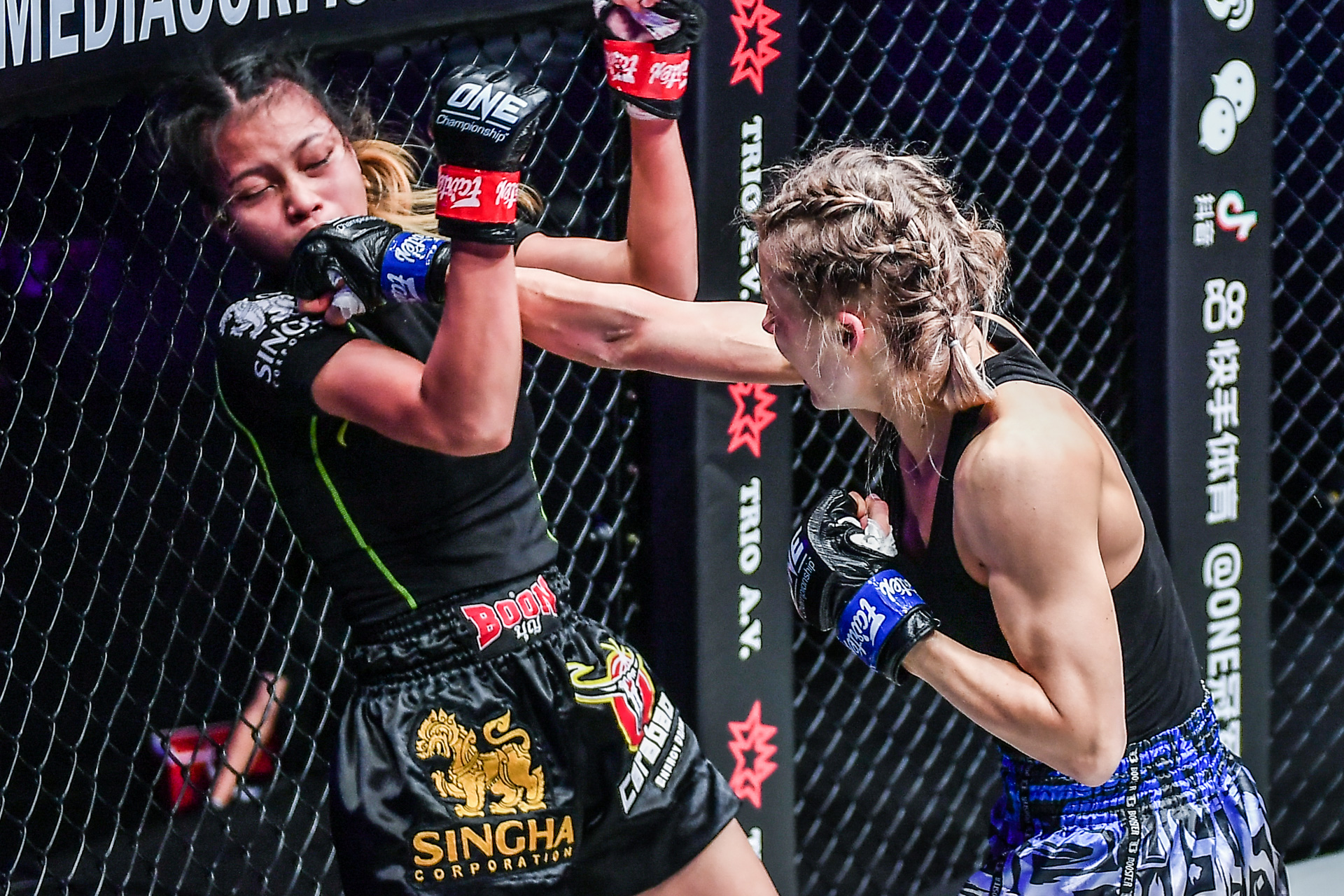 2022 began with a bang for ONE Championship as the first event of the year delivered fireworks, with six of the eight bouts ending before the final bell. The judges were only needed in two of the evening’s bouts, but one of their decisions certainly sparked some controversy.

Supergirl and Ekaterina “Barbie” Vandaryeva battled for the entire three rounds of their strawweight Muay Thai clash. Both put on a solid show, but it was the Ukrainian who nearly got the finish in the second round when she hurt the young Thai star and then kept the pressure with a flurry of strikes. In the end, nearly everyone in attendance believed she had won, as did ONE Chairman and CEO Chatri Sityodtong. However, two of the three judges saw it in favor of the 18-year-old phenom.

The result called into question whether ONE’s competition committee would review the bout. But, according to a source per the South China Morning Post, that committee is no longer active.

As stated by the SCMP, ONE has disbanded the committee and will no longer review controversial results starting in 2022. The amendment to this policy brings more change to the organization, as they embark on a red-hot start to the new year with an incredible slate of events through the first quarter, including the tenth-anniversary show ONE X.

As for Vandaryeva, her performance caught the eye of Sityodtong, who awarded her a $50,000 bonus despite the loss.

“I was super impressed,” stated Sityodtong in a post-event press conference. “I just don’t see how she lost that fight, but I’m not a judge. We try to work with the best judges, but I know Muay Thai and Ekaterina won that fight. Ekaterina easily won that fight. It was not even close. I just don’t know what the judges were seeing, what they were judging. She was one punch, one kick, away from finishing Supergirl.”

Barbie already knows where she stands in the eyes of the fans and ONE’s leader, and she also knows an immediate rematch is now in order. Following ONE Championship: Heavy Hitters, Sityodtong ordered the rematch for later in 2022.

There is no more need for the competition committee moving forward, and Vandaryeva will attempt to take matters into her own hands against Supergirl in what will be a highly-anticipated rematch later this year.