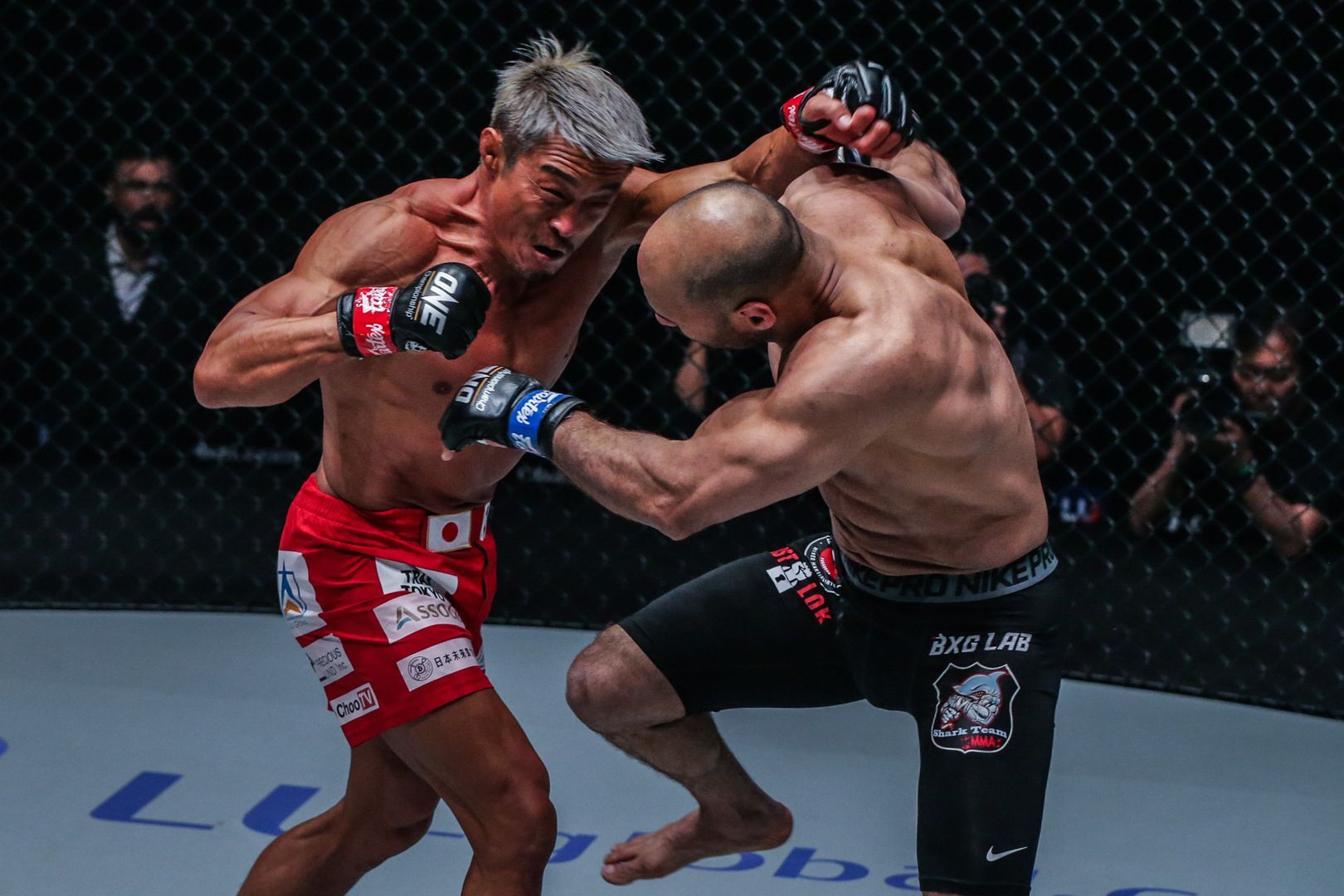 Yoshihiro “Sexyama” Akiyama returns to the ONE Championship Circle at ONE X on Saturday, Mar. 26, against Shinya Aoki in a showdown of the heated rivalry between the two Japanese MMA legends. The bout seems to be the most anticipated of the night for mixed martial arts pundit, and former fighter, Brendan Schaub, who shared his love for Sexyama on the latest edition of The Schaub Show on Monday.

After the Colorado native marveled at some of Akiyama’s Instagram photos, he went on to call the fight in favor of the South Korean-Japanese superstar.

“Very tough fight against Aoki, to not get submitted, but you know I’m not going to pick against my boy Sexyama,” Schaub added. “It ain’t happening. Is he going to win? I wouldn’t put money on it, but I’m not betting against him.”

Schaub admitted that Akiyama was “longer in the tooth” than Aoki, but when Sexyama last competed, he scored a knockout win inside the ONE Circle. But for his part, the 38-year-old Aoki has also been on a tear.

The Evolve MMA standout is currently on a four-bout win streak, and he has scored submission wins over James Nakashima and Eduard Folayang, both in the first round. His grappling is as good as ever, but Akiyama will pose significant challenges for the former lightweight king.

Akiyama will be the bigger man and have more power, but his own grappling shouldn’t be slept on. The judo game of Akiyama could play a pivotal role in avoiding the canvas against Aoki.

There is little doubt that this rivalry has captured the attention of the global martial arts world. Both men are stars with long track records, and the stylistic clash inside the Singapore Indoor Stadium will be thrilling to watch.

Schaub, who called Akiyama an “absolute dime piece,” has chosen his favorite – and we are just days away from seeing if the silver-haired fox can get a victory on the biggest card of the year.

ONE X is going to deliver a special bout for everybody who has loved watching both men on a card that is thrilling from start to finish.