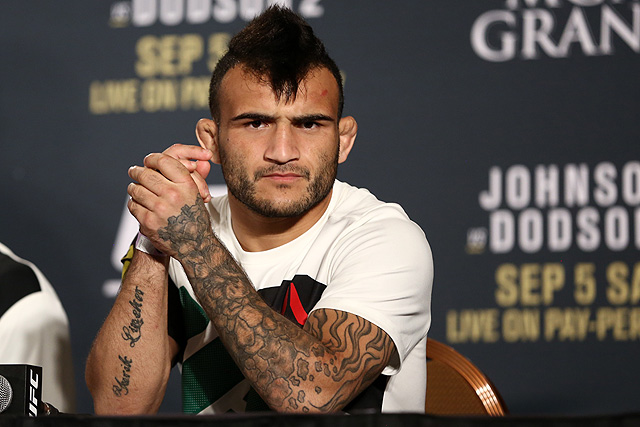 ONE Championship ‘Inside the Matrix III’ Results: Lineker Finishes Belingon

On Friday, Nov. 13, ONE Championship again touched down in its home base of the Singapore Indoor Stadium in Singapore. The event, dubbed ONE Championship: Inside the Matrix III, featured a bantamweight clash between former ONE champion Kevin Belingon and former UFC contender John Lineker, who made his sophomore appearance with the promotion after a successful ONE debut against Muin Garufov.

Belingon was coming off the third fight in an epic trilogy with Bibiano Fernandes that snapped his impressive seven-fight winning streak. The former champion, who has met Fernandes four times total in his career, looked to get back in the win column and build his case for another shot at ONE gold. Lineker, however, was too much for him. The UFC veteran, who is still new to the promotion, likely accomplished his goal to leapfrog the current ONE rankings with his impressive victory over Belingon.

The event streamed on the ONE app and ONE’s YouTube channel at 7:30 a.m. ET. American fight fans could find the broadcast on the B/R Live streaming platform. The full results for the event can be found below.