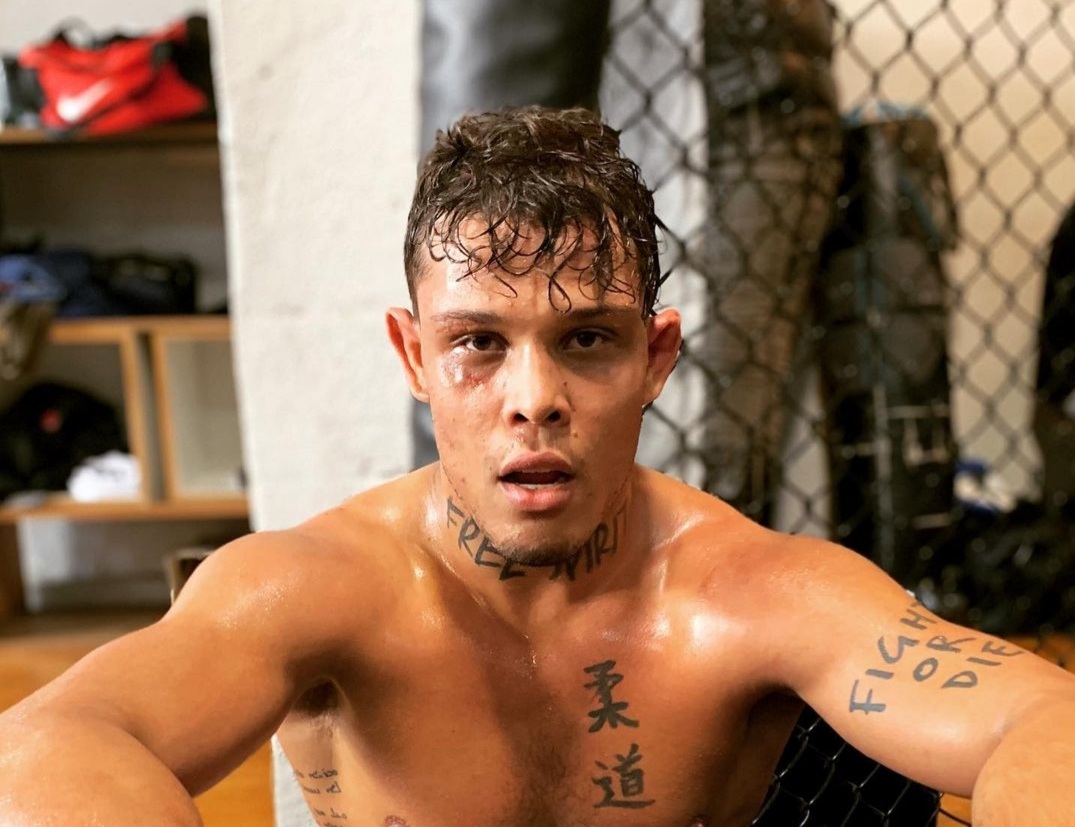 Dana White’s Contender Series is back for its fifth season. The eighth episode appeared Tuesday, Oct. 19, and featured a group of talented up-and-comers.

The show, which continued on its home on ESPN+, aimed to give top prospects a chance to impress the UFC brass in an attempt to earn a contract with the company. The eighth episode streamed live at 8 p.m. ET. Check below for full results.