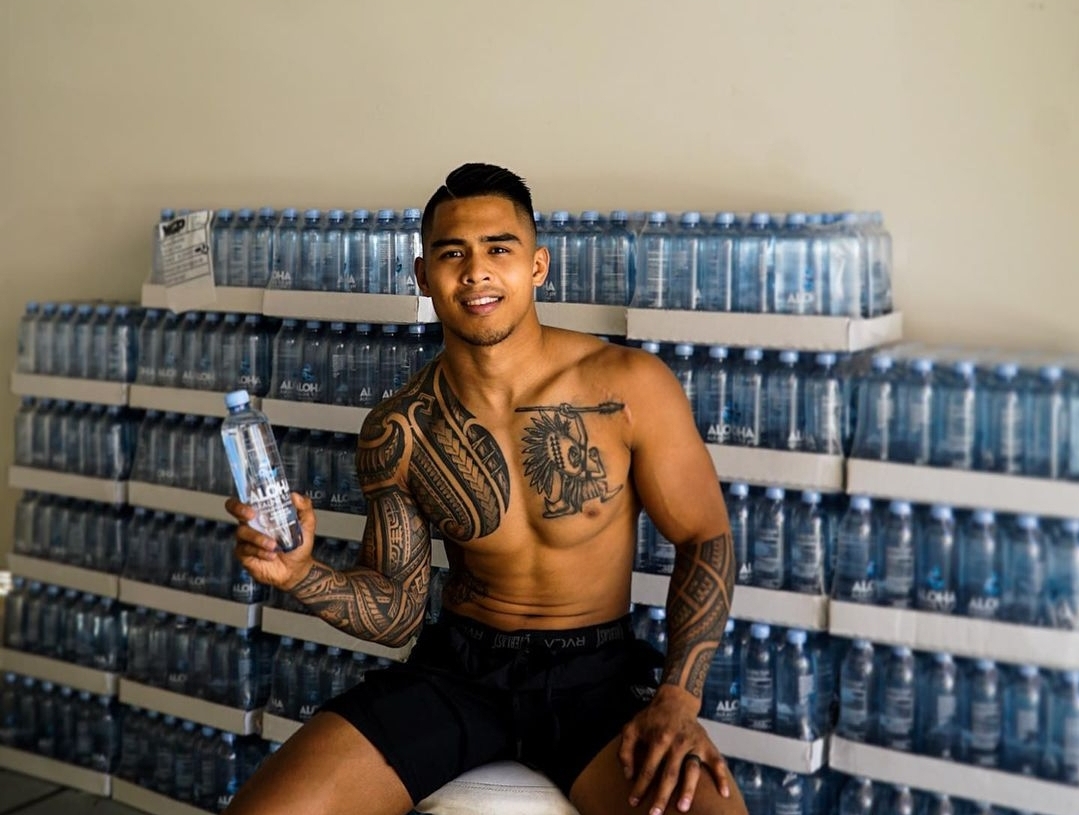 On this episode of the Shootin’ the Shit Podcast, host Riley Kontek talks with UFC featherweight Kai Kamaka III. The fighter talks his recent controversial decisions, including his last fight against Danny Chavez. He also discusses MMA in the Olympics. Finally, he touch on his cousin Ray Cooper’s upcoming fight.