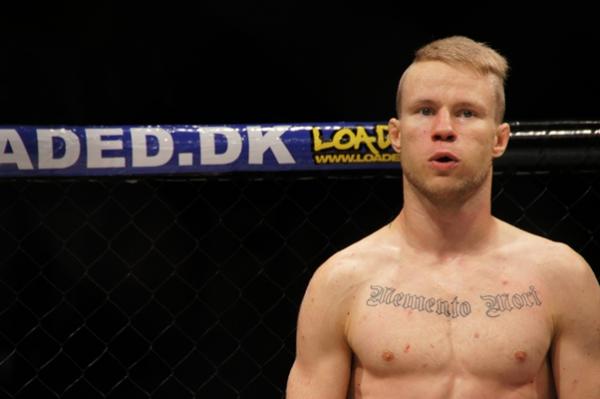 The event was slated to be headlined by a welterweight title fight between champion Nicolas Dalby and Gael Grimaud. However, France’s Grimaud pulled out of the contest on the day of weigh-ins due to a back injury, leaving Denmark’s Dalby without an opponent.

As a result of the last-minute change, the bantamweight title tilt between Cory Tait and Toni Tauru took the top-billing. Tait and Tauru battled for the promotion’s vacant 135-pound strap.

The co-main event featured UFC veteran Che Mills, who looked to build on his submission win over Leeroy Barnes at CWFC 68 in May when he faced off with Welsh knockout artist Jack Marshman. Marshman had won three of his last four, including a first-round armbar finish of Bola Omoyele at CWFC 69 in June.