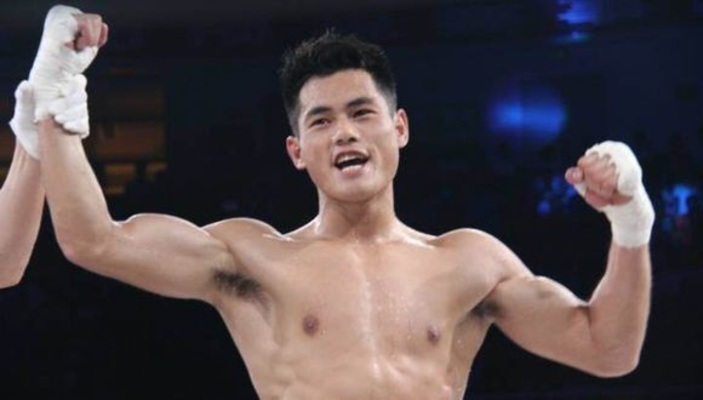 The event was headlined by the No. 8-ranked pound-for-pound fighter on the planet, Wei Rui, who faced off with countryman Liu Wei in a 64-kilogram contest.