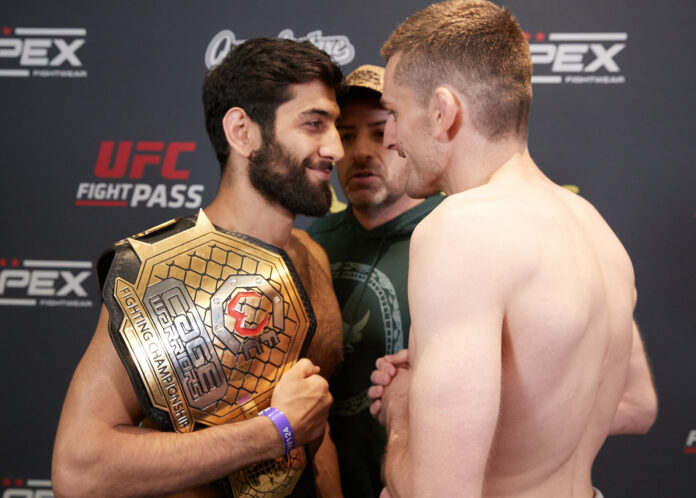 Britain’s Cage Warriors organization is set for another big weekend. The company has turned to trilogy shows since the start of the COVID-19 pandemic, and it’s back with its fourth such event this week, hosting Cage Warriors 124 on Friday, June 25, at the York Hall in London.

The second night of Cage Warriors festivities included a flyweight tournament semifinal — former champ Luke Shanks clashes with Nicolas Leblond — as well as a title fight. In the championship affair, lightweight kingpin Agy Sardari put his belt on the line against Joe McColgan.

The entire card could be seen on UFC Fight Pass. The prelims start at 1:30 p.m. ET, with the main card following at 4 p.m. ET.