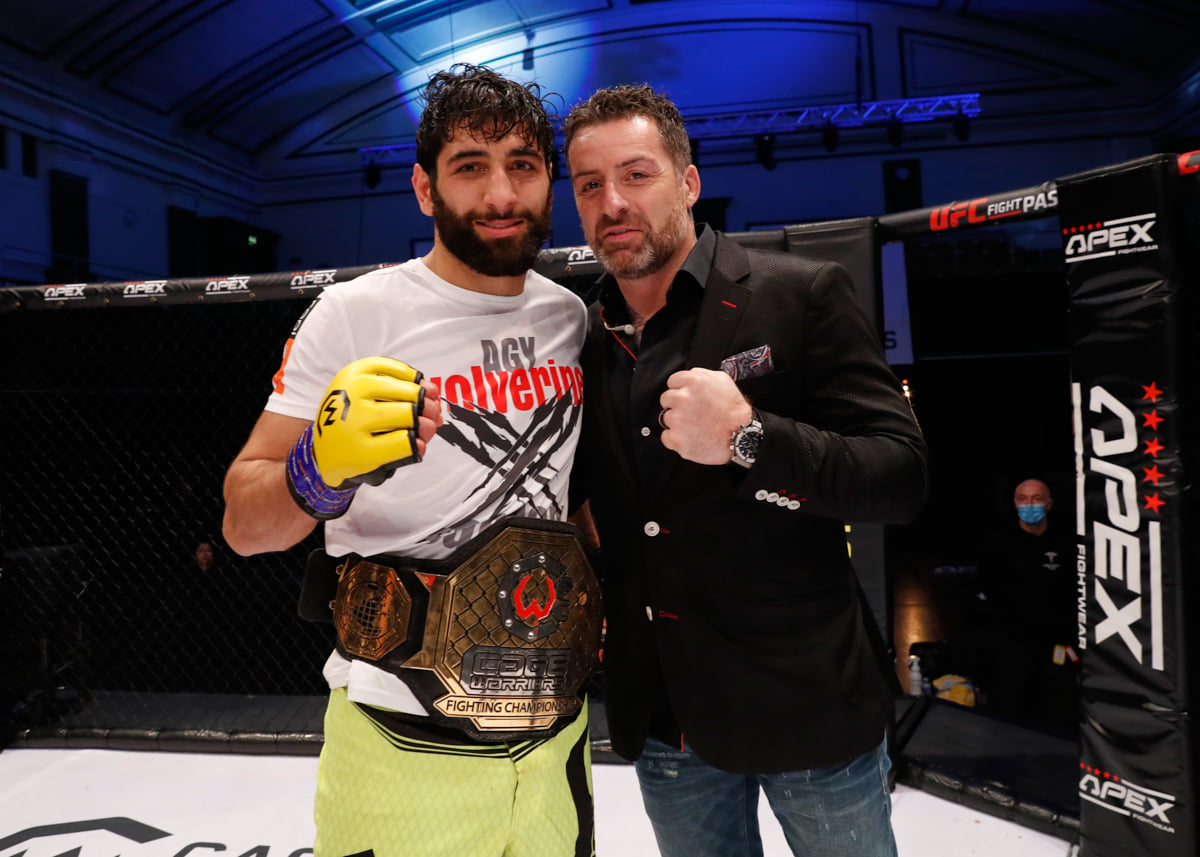 On Friday, March 19, Cage Warriors hosted the second of three straight events in as many days, holding Cage Warriors 121: Sardari vs. Desmae from York Hall in London, England.

In the night’s headliner, Dutchman Agy Sardari made the second defense of his lightweight title against Belgian challenger Donovan Desmae.

Finally, the promotion kicked off a four-man welterweight tournament as Ian Garry took on Rostem Akman and Madars Fleminas collided with Jack Grant .