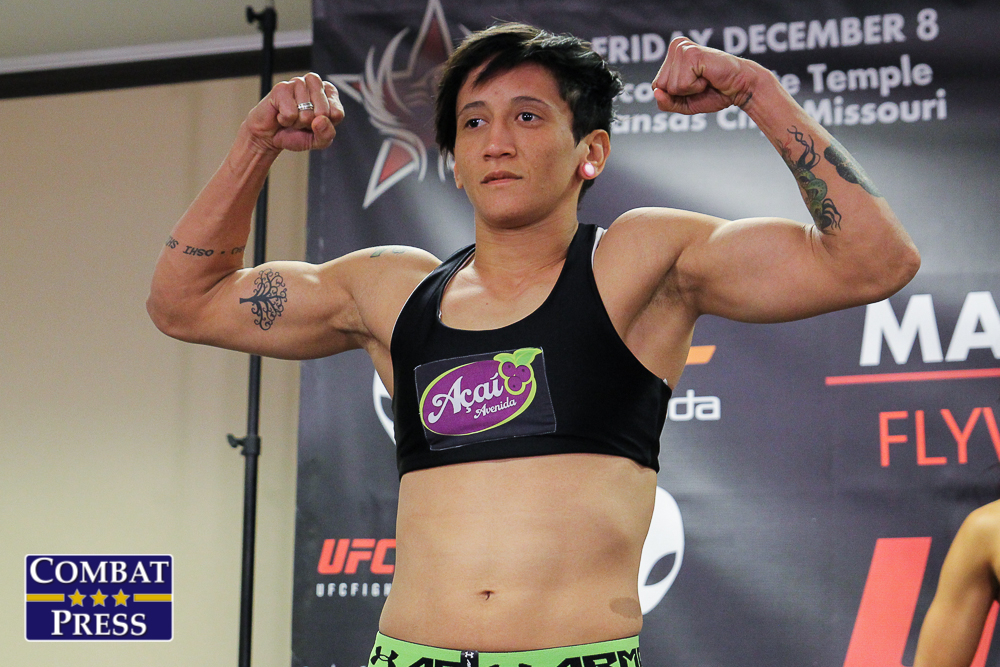 The eight-fight event kicks off at 8 p.m. ET with a lone bout streaming on the promotion’s Facebook page and UFC Fight Pass. The remaining seven bouts continue on UFC Fight Pass.

The fighters hit the scales on Friday, Aug. 31 at 7 p.m. ET. Video of the action (courtesy of Invicta FC) appears above, while the results appear below.