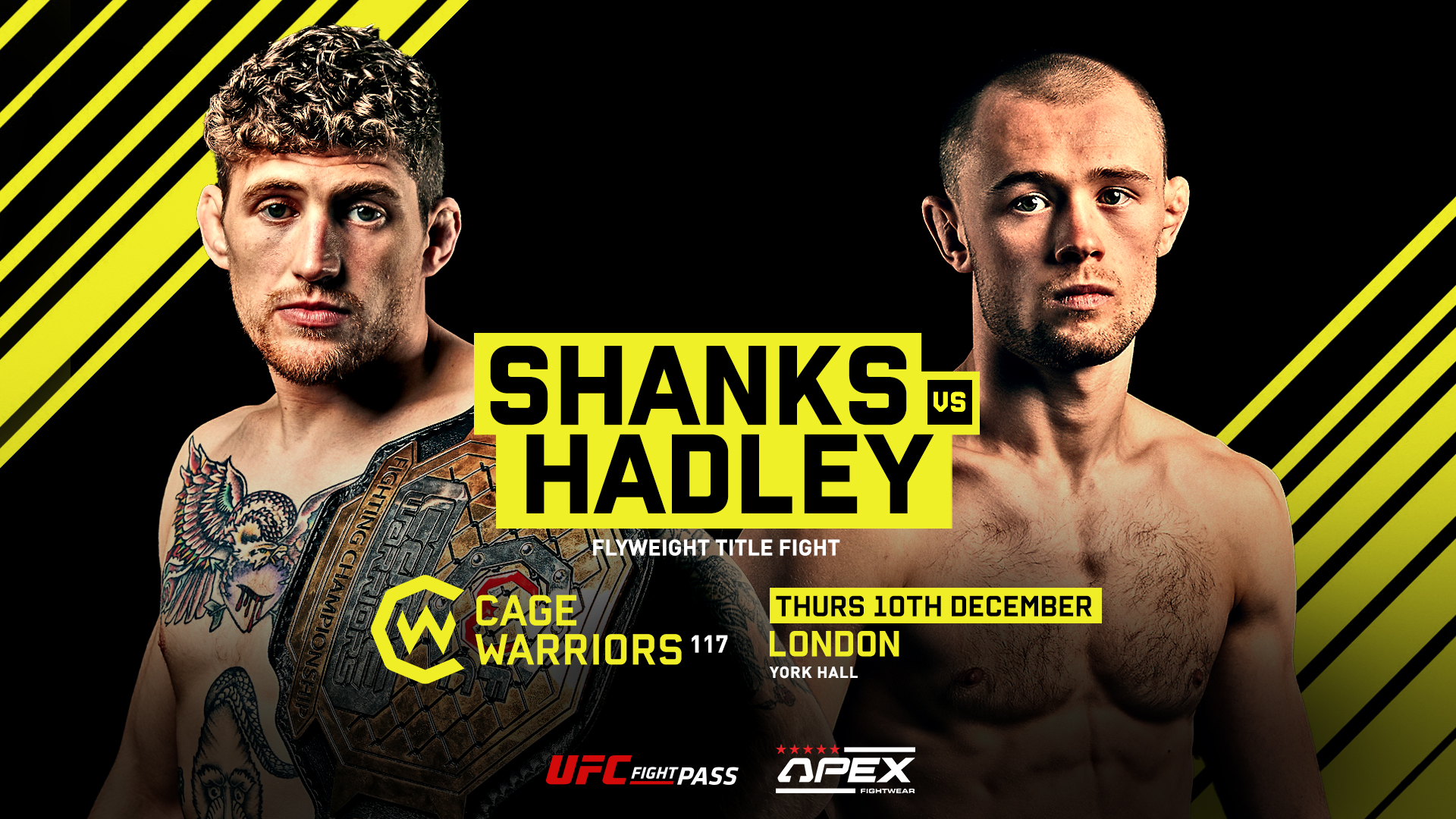 On Thursday, Dec. 10, Cage Warriors hosted the first of three straight events in as many days, holding its 117th event from York Hall in London, England.