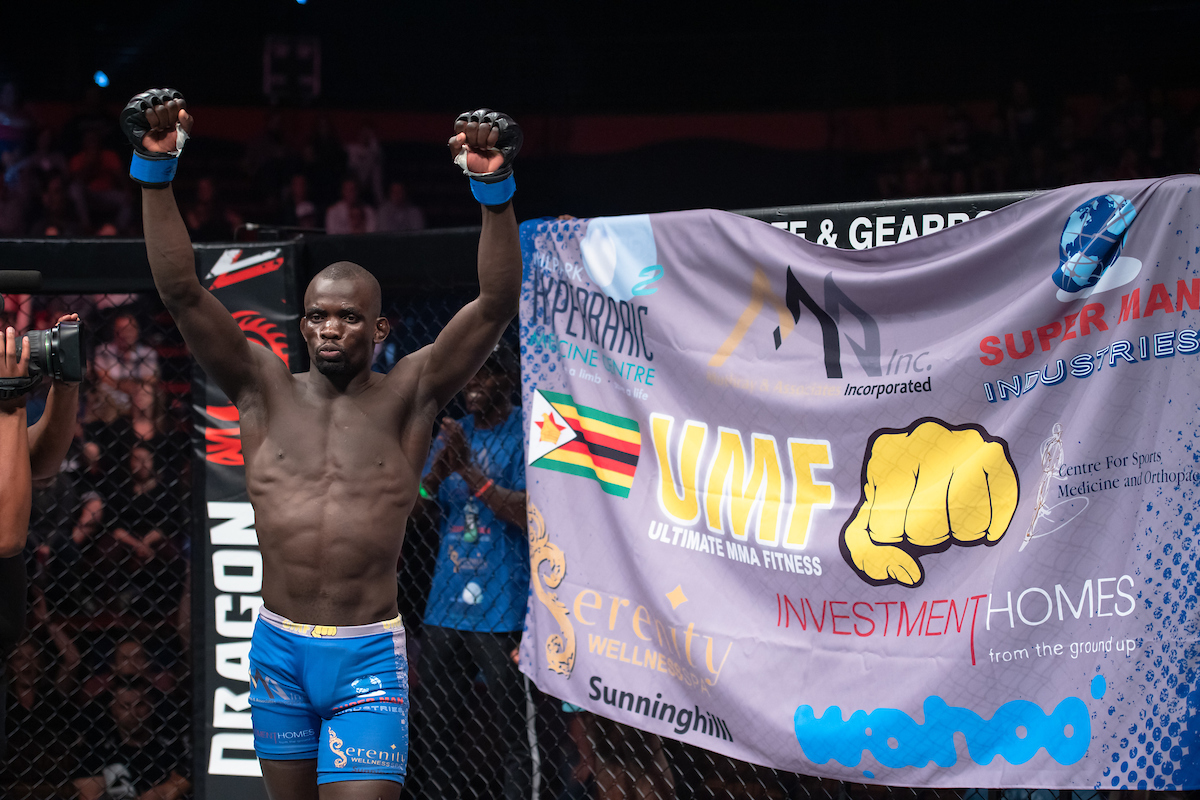 South Africa’s leading promotion was back with its 84th edition this weekend. Fans were treated to a welterweight title tilt in the evening’s headliner. Champion Themba Gorimbo put his belt on the line against undefeated challenger Lyle Karam.

Gorimbo only recently became the titleholder. He finished Luke Michael with elbows in the first round of their September encounter to claim the strap.

Absolute MMA’s Karam had been stellar through six fights. He debuted with EFC Worldwide’s former incarnation as EFC Africa and won two fights before the promotion changed to its current name. He added another two victories by mid-2016, but then fell inactive for more than three years. The “Krusher” returned in 2019 and had gone on to improve his record with two more wins.