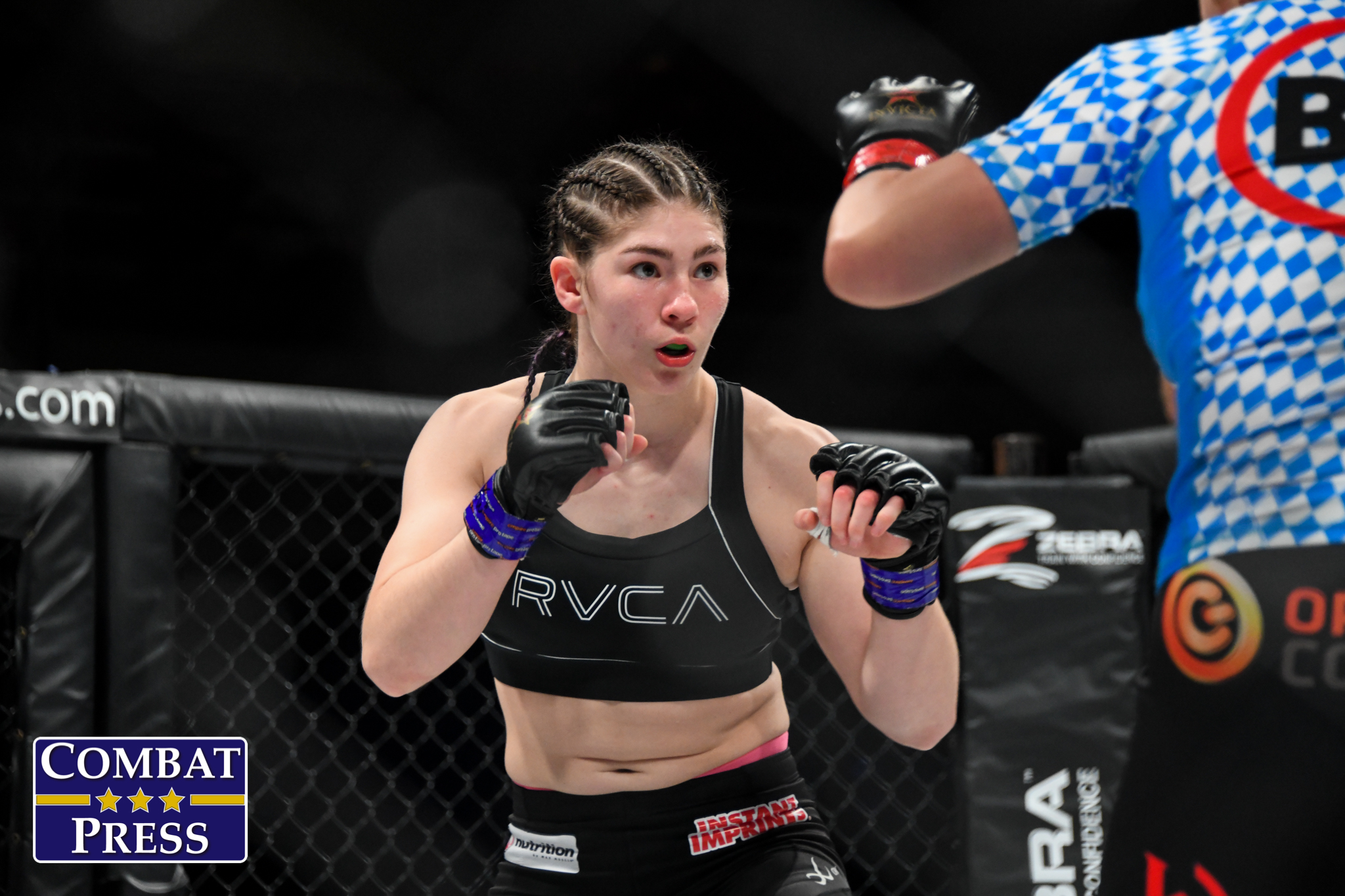 Invicta Fighting Championships will host the third installment of its Phoenix Series on Friday, March 6 in Kansas City, Kan.

Also on the card, strawweight veterans Amber Brown and Sharon Jacobson collide for a second time. The two-time national wrestling champion Jacobson took home a decision win over Brown in the quarterfinal round of the inaugural Phoenix Series tournament.