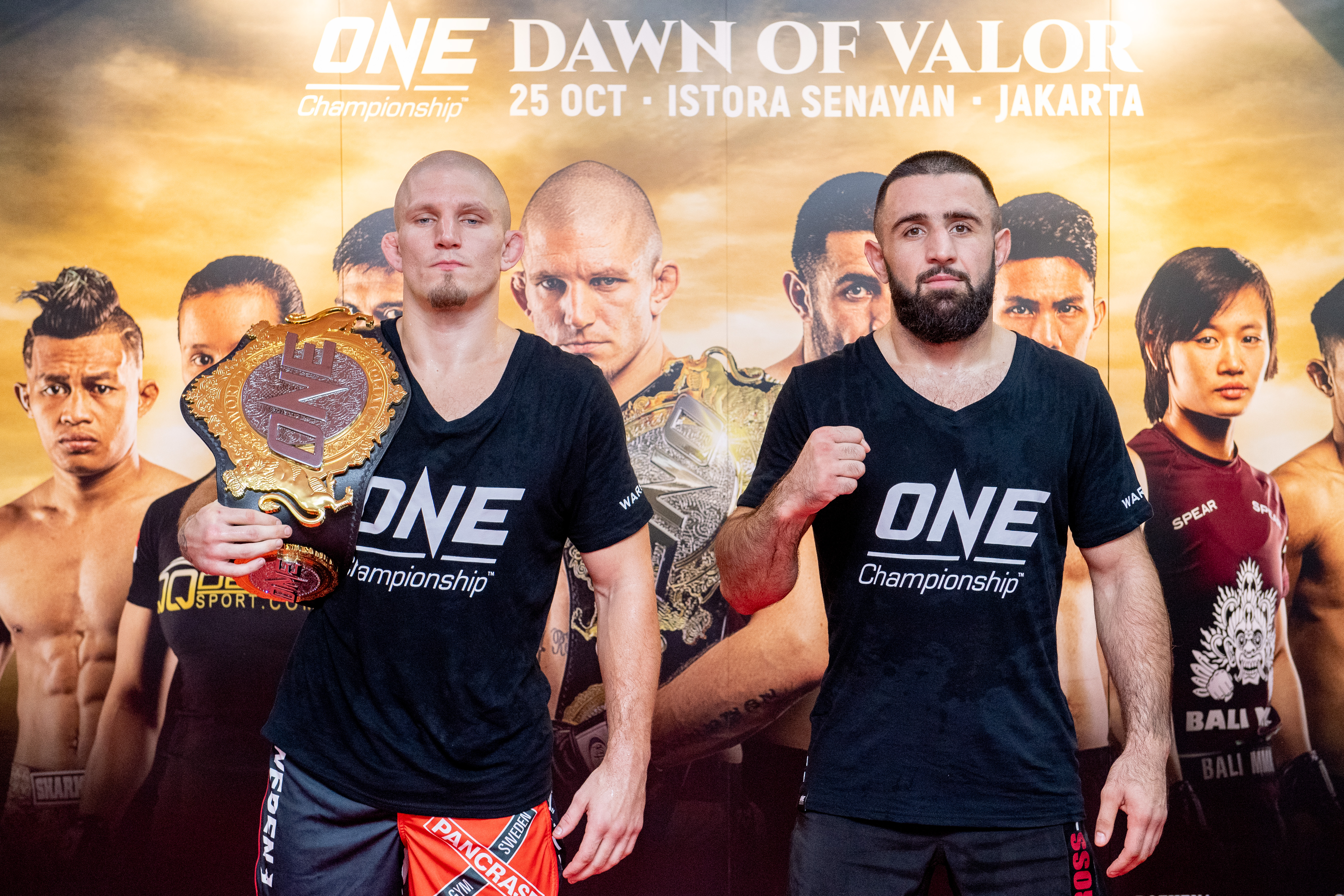 On Friday, Oct. 25, ONE Championship visited Istora Senayan in Jakarta, Indonesia for Dawn of Valor.

The main event featured a welterweight title showdown between champion Zebaztian Kadestam and challenger Kiamrian Abbasov, each of whom were on three-fight winning streaks and boast 10 knockout victories.

In the co-main event, kickboxing star Nieky Holzken rematched the man who beat him to become the first-ever ONE lightweight kickboxing champ, Regian Eersel.

The action kicked off at 6:30 a.m. ET on the ONE Championship app.