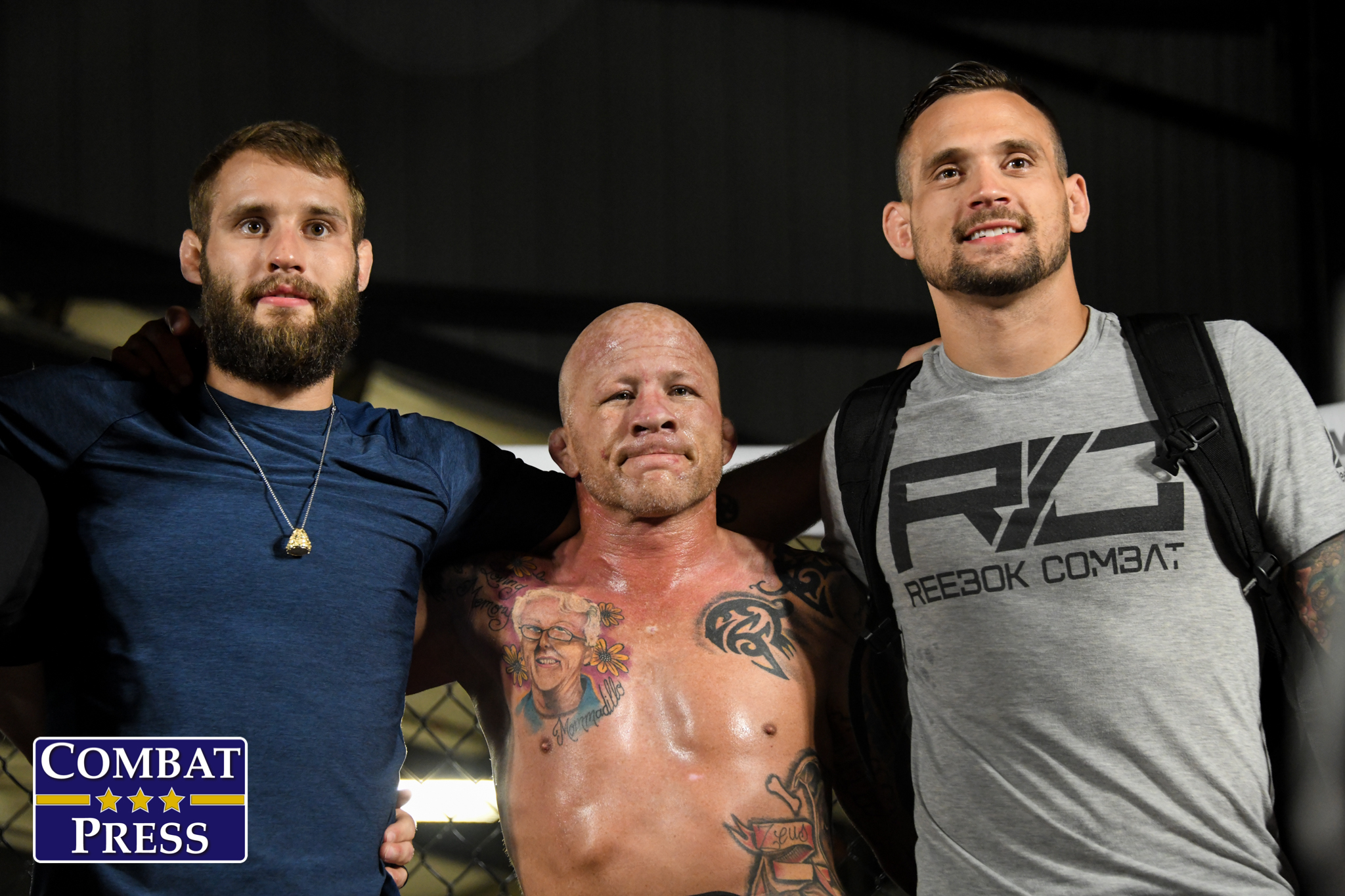 On Saturday, June 15, Universal Combat League and Carden Combat hosted Battle of the Titans II from the Douglas County Fairgrounds in Kansas.

Below are photos of all the action shot by Kiara Kaiser of Combat Press. Click an image for a larger version.