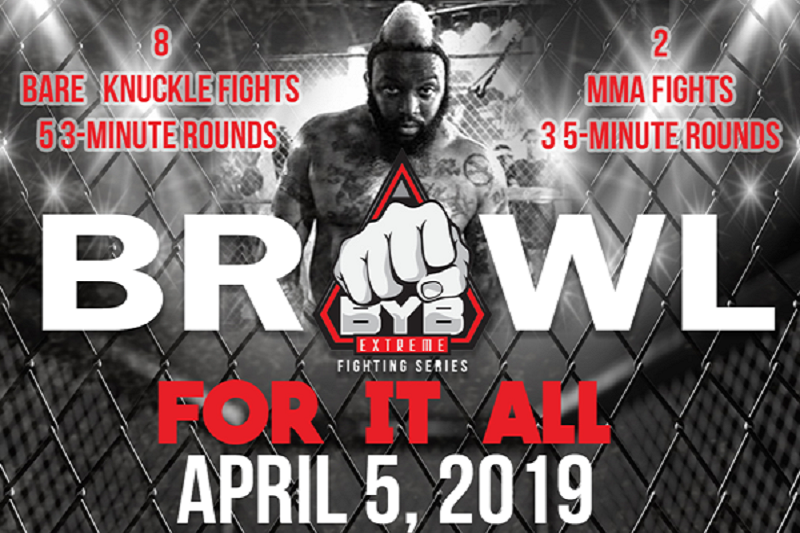 On Friday, April 5, BYB Extreme hosted BYB Brawl 1: Brawl For it All from the Cheyenne Ice and Event Center in Cheyenne, Wyo.