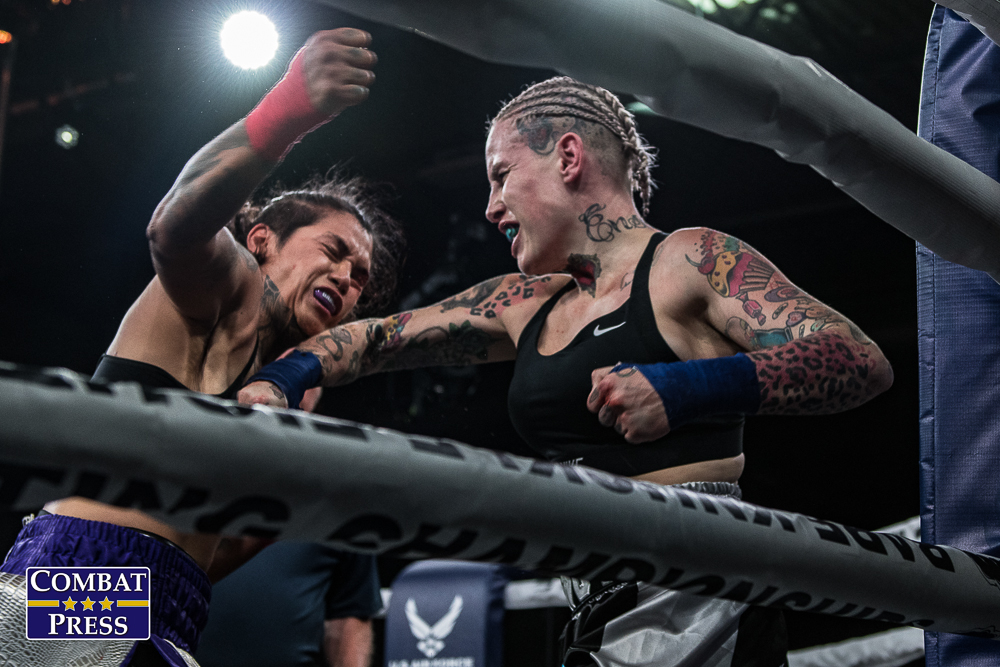 The event kicked off with a live preliminary-card stream at 7 p.m. ET. The night’s main card aired live on pay-per-view at 9 p.m. ET.