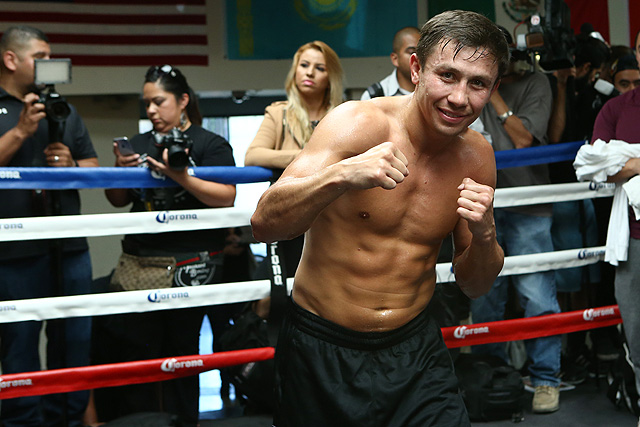 In the evening’s main event, heavy hitters collided when Gennady Golovkin put his undefeated record and WBA, WBC, IBO titles on the line against the WBA world middleweight champion Daniel Jacobs. Golovkin had won 33 of his 36 career fights by way of knockout. Jacobs had won his past 12 fights by stoppage including 11 knockouts.

The event aired live at 9 p.m. ET on HBO pay-per-view.