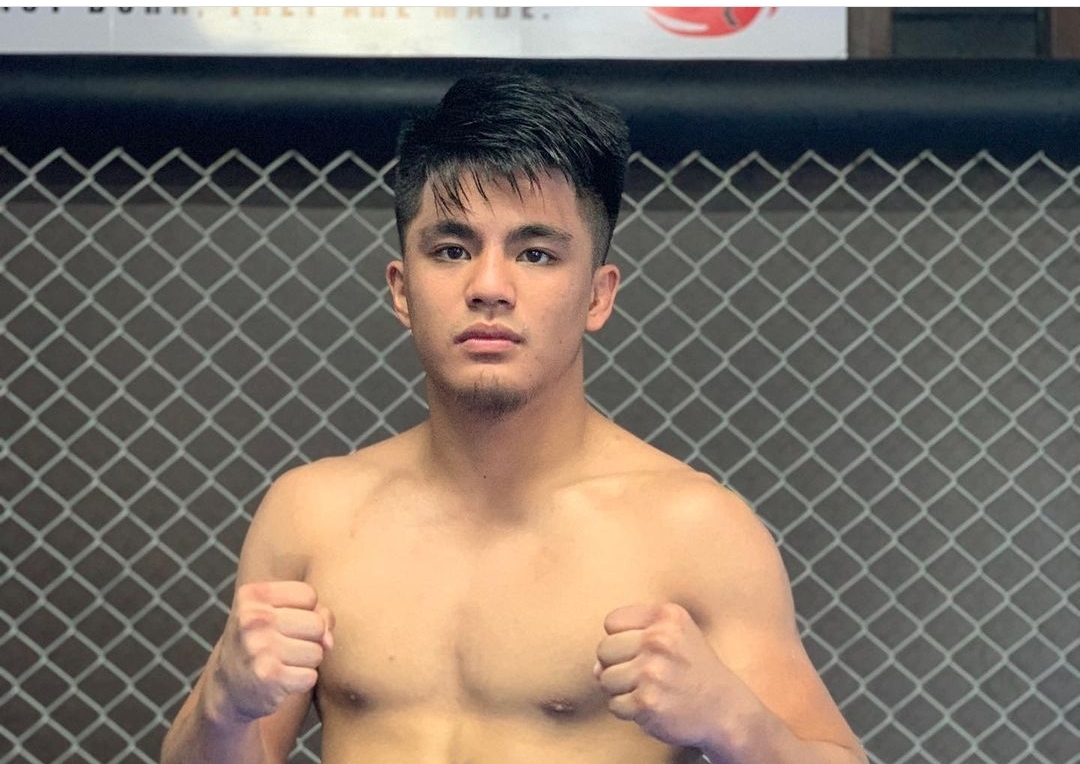 Jhanlo Mark Sangiao Hopes to Be Next One Championship Teen Superstar

ONE Championship has seen a rise in Filipino mixed martial arts as Team Lakay has taken over the region. And, four of its members will bolster the main card of ONE Championship: Winter Warriors II on Friday, Dec. 17. One of the more intriguing fights will feature the promotional debut of teenage sensation Jhanlo Mark Sangiao, he son of Team Lakay head coach Mark Sangiao.

The bout will mark the 19-year-old’s first step onto the global stage as part of the next generation of Team Lakay martial artists seeking to make waves worldwide. The famed camp has already produced multiple world champion athletes, including Kevin Belingon, who will compete in the evening’s co-main event. Now, Sangiao wants to continue building that legacy.

“I’ve been preparing for this for a long time,” Sangiao told ONE. “This is a fight that I was waiting for since I was a kid. This has always been a dream of mine. Now, it’s all about making sure we end up on top and making this dream a reality.”

Attempting to smash that dream will be Paul Lumihi. The 33-year-old Indonesian will have more than a decade of life experience over his Sangio. Still, the talented Lakay standout feels up to the challenge.

“I’ve faced older men in the amateurs but not this old,” said Sangiao. “They were like 28. But I feel like youth is an advantage of mine. I feel like I’m stronger, I’m younger, and I can beat him. Based on what I’ve seen, he’s more of a striker, but he tends to struggle when the fight hits the mat. He either gets submitted or gets punished on the ground. But, it doesn’t matter. Wherever this match goes, I feel like I can take him on.

“Of course, I am the better striker. I feel like I have the edge over him in a lot of stuff. I’m younger, much more powerful, and I get to train with some of the best strikers in the world. World champions like Joshua Pacio, I get to train with Danny Kingad, and of course, my sparring partner is the most lethal striker in ONE in Kevin Belingon. That’s why I am confident that I am better than him in striking.”

Training alongside current and former champions may have helped to mold the young upstart. However, he did not expect to make his debut while they were still competing. The opportunity to jump into the hunt in ONE’s bantamweight division came sooner than anticipated.

“I was expecting that when I made my ONE Championship debut, they were already out or on their way out,” said the teenager. “that’s what I expected, so this is quite a shock to me. But I’m happy that they’re still here, they’re still strong, and I can still learn a lot from them.”

While he learns a lot from those incredible athletes, it is still his father who lays the groundwork for his ascent to stardom. The pressure of leaping onto ONE’s global stage under that watchful eye will make his first bout pressure-filled. Does he expect to be grounded if he doesn’t perform up to the Team Lakay standard? Not quite.

“No,” Sangiao laughed. “It’s a good thing we don’t have an agreement like that.”

Sangiao kicks off his ONE career on the main card this Friday, Dec. 17. at ONE Championship: Winter Warriors II, which airs across all Bleacher Report platforms at 7:30 a.m. ET.