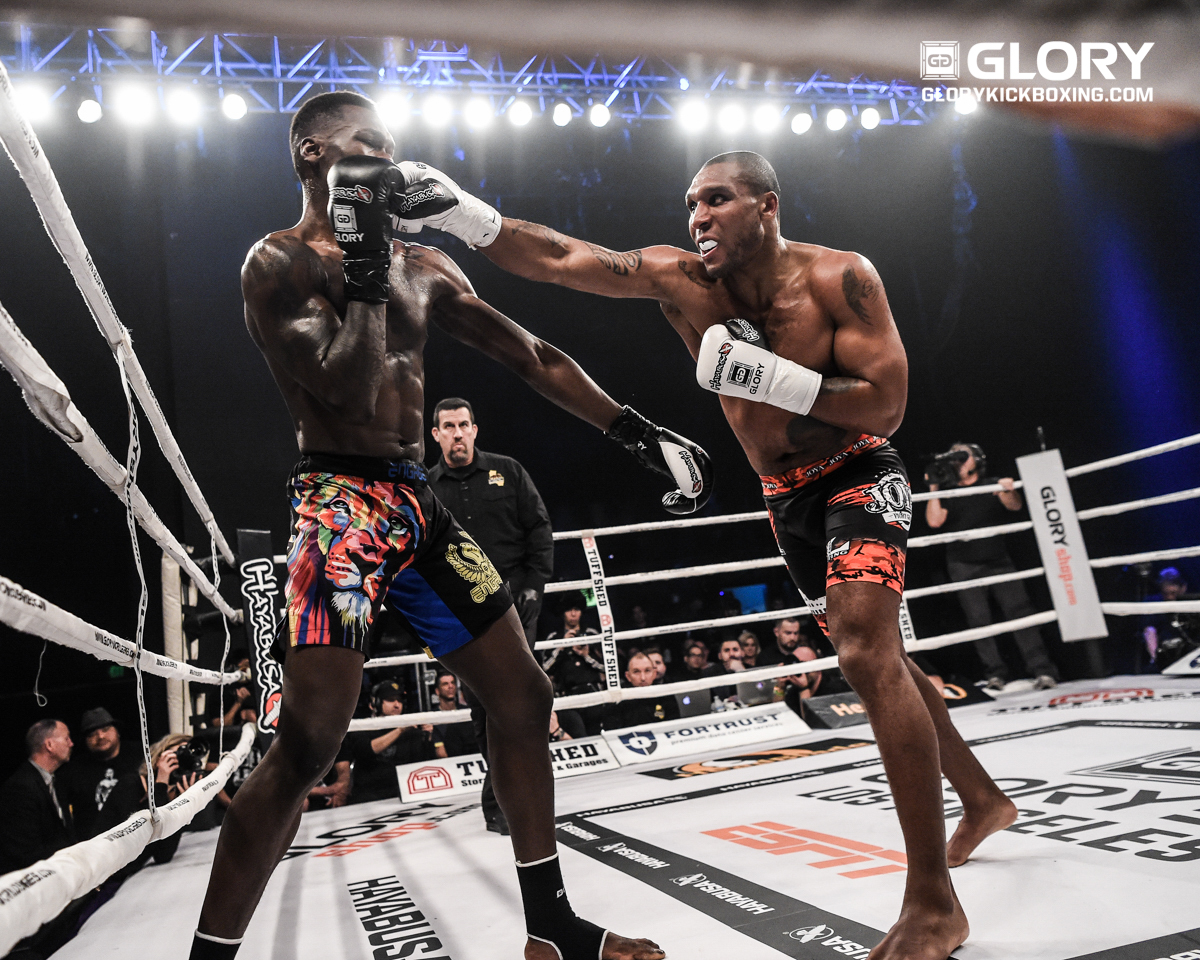 GLORY Kickboxing is returning to Denmark.

The promotion has announced that it will return to the Forum Copenhagen for GLORY 40 on Saturday, April 29. The same venue hosted GLORY 29 last April.

In the night’s main event, middleweights Jason Wilnis and Simon Marcus will meet for a third time. The Canadian Marcus edged the Dutchman Wilnis in the pair’s first meeting at GLORY 20, but Wilnis exacted revenge at GLORY 33, stopping Marcus and capturing the GLORY belt in the process. Since then, Wilnis has successfully defended the title — albeit in controversial fashion against Israel Adesanya — and Marcus has picked up a pair of wins to set up the rubber match.

The main card will also feature a contender tournament in the middleweight division to determine who will face the winner of the Wilnis-Marcus clash. In one half of the bracket, Brazil’s Alex Pereira takes on Sweden’s Burim Rama, while Yousri Belgaroui tries to bounce back from a loss to the aforementioned Adesanya, when he faces Croatia’s Agron Preteni on the other side of the ladder.

GLORY 40: Copenhagen will air live on Saturday, April 29 at 3:30 p.m. ET on ESPN2. The SuperFight Series will stream live on UFC Fight Pass at 1 p.m. ET. More bouts for the event are expected to be announced in the coming weeks.