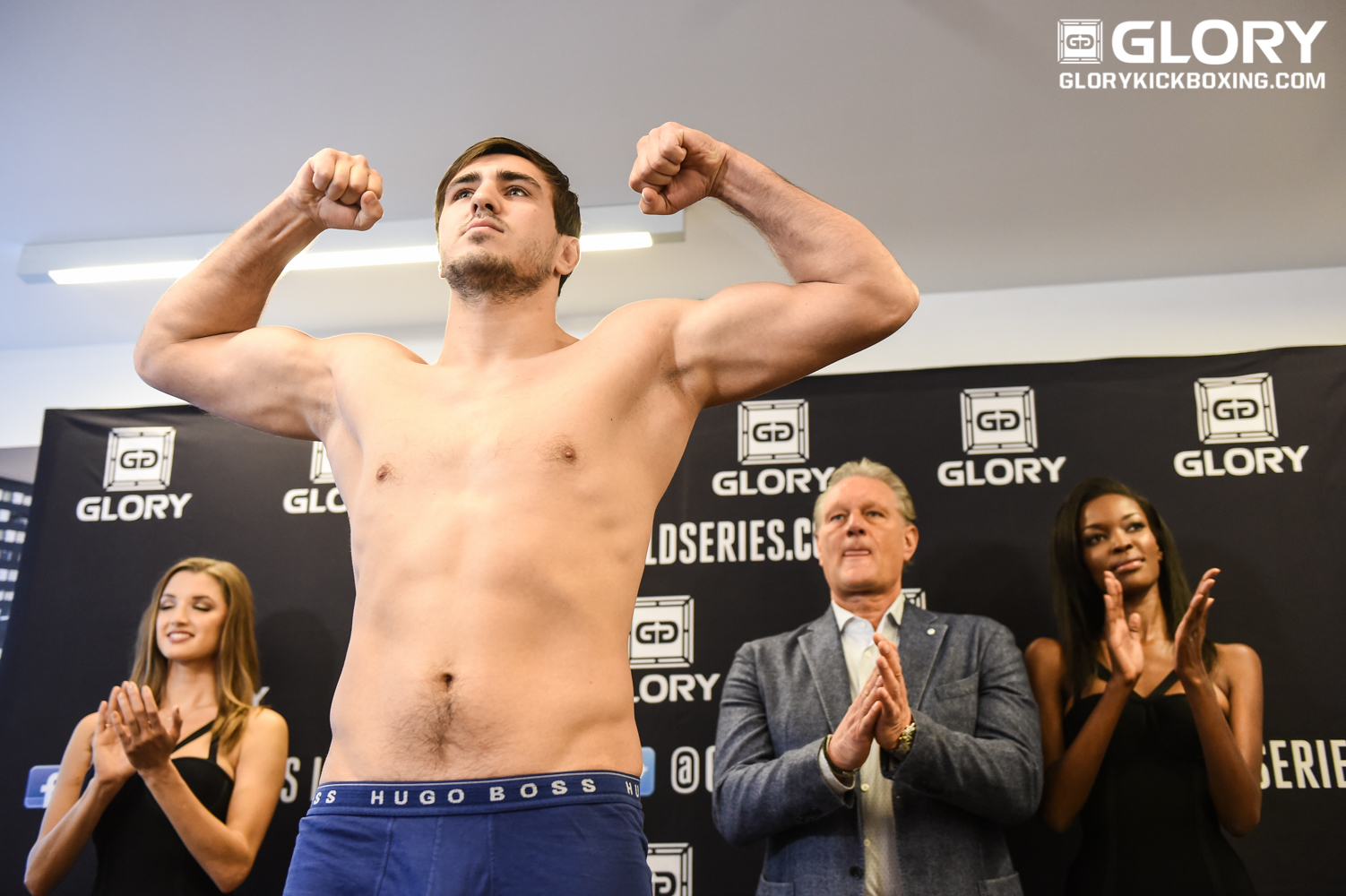 On Friday, Feb. 24, GLORY kickboxing returns to The Windy City for GLORY 38: Chicago.

In the night’s main event, light heavyweight titleholder Artem Vakhitov puts his belt on the line against No. 1 contender and former champion Saulo Cavalari. The pair have met twice previously with Cavalari edging Vakhitov by split decision at GLORY 20 and Vakhitov outlasting Cavalari at GLORY 28 to capture the title. Since then, Russia’s Vakhitov has defended the belt against Zack Mwekassa and Brazil’s Cavalari has topped Brian Douwes to set up the rubber match.

Also on the night’s main card, a one-night, four-man light heavyweight contender tournament features the aforementioned Mwekassa against France’s Zinedine Hameur-Lain in one side of the bracket, while Danyo Ilunga looks to bounce back from his “Fight of the Year” battle with Michael Duut as he takes on Brazil’s Ariel Machado on the other side of the bracket.