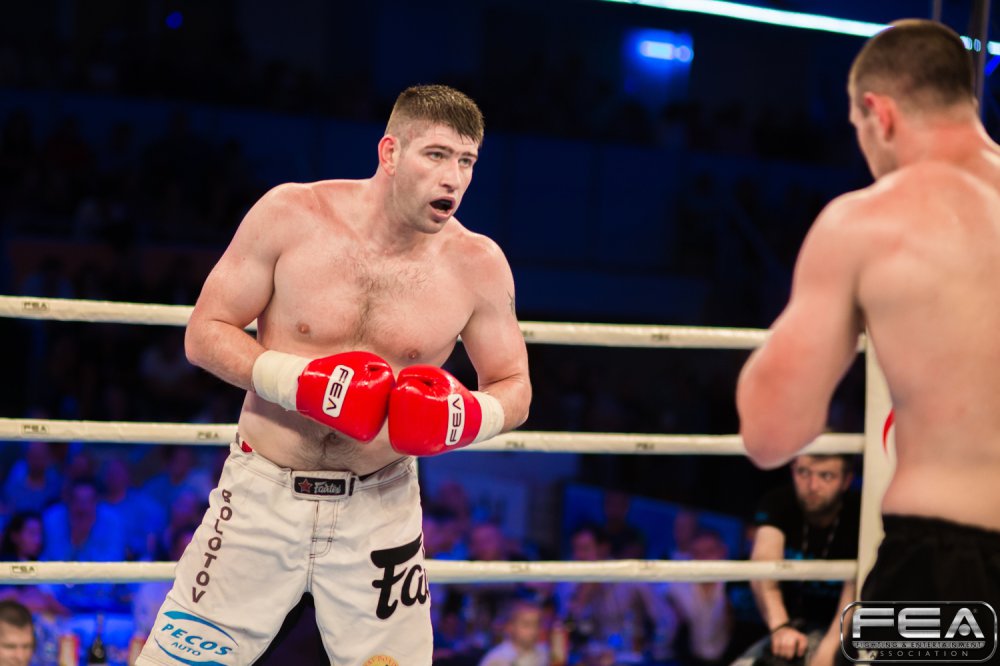 On Saturday, Oct. 1, KOK Fights returned to Chisinau, Moldova for the KOK World GP 2016 in Chisinau.