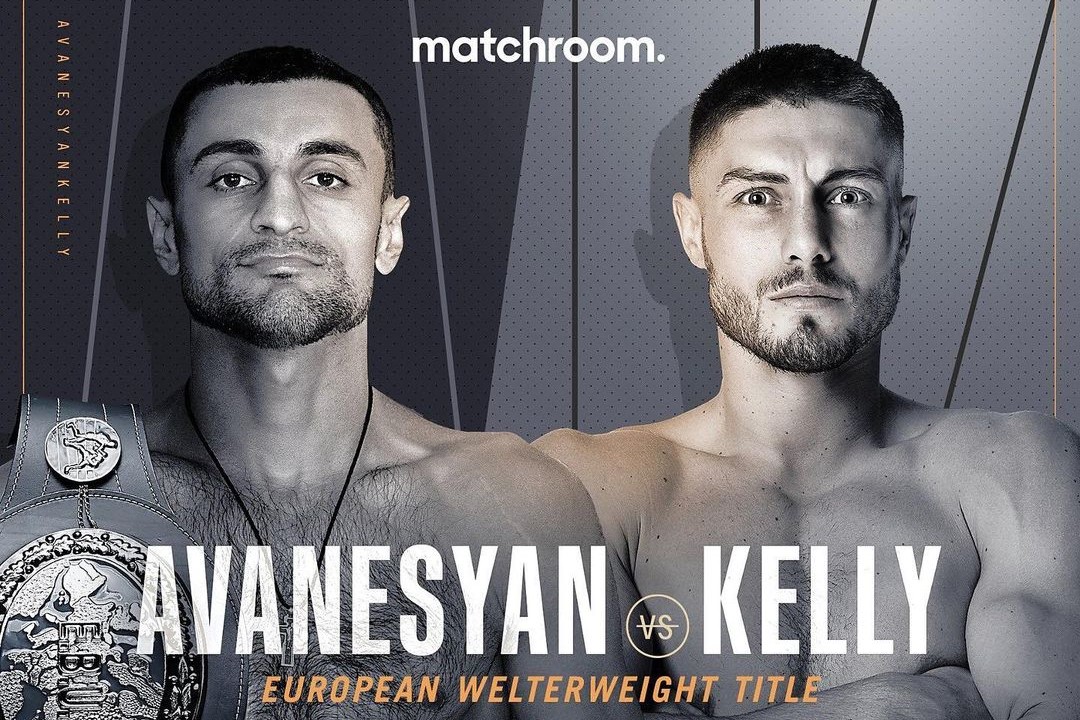 In the night’s headliner, David Avanesyan and Josh Kelly locked horns for the European welterweight title.

The action aired live on DAZN and Sky Sports starting at 2 p.m. ET.