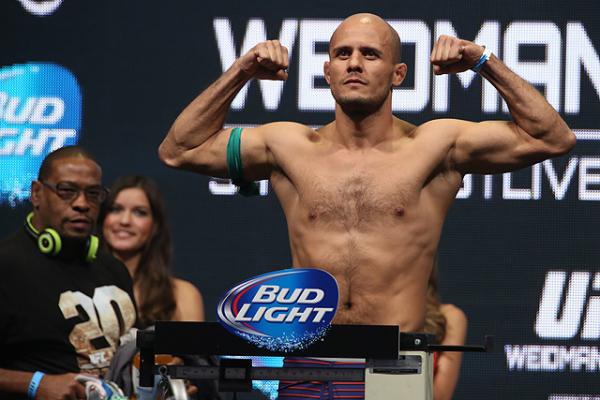 Above is video of the preliminary card bout between Bahadurzada and Thatch (courtesy of the UFC).