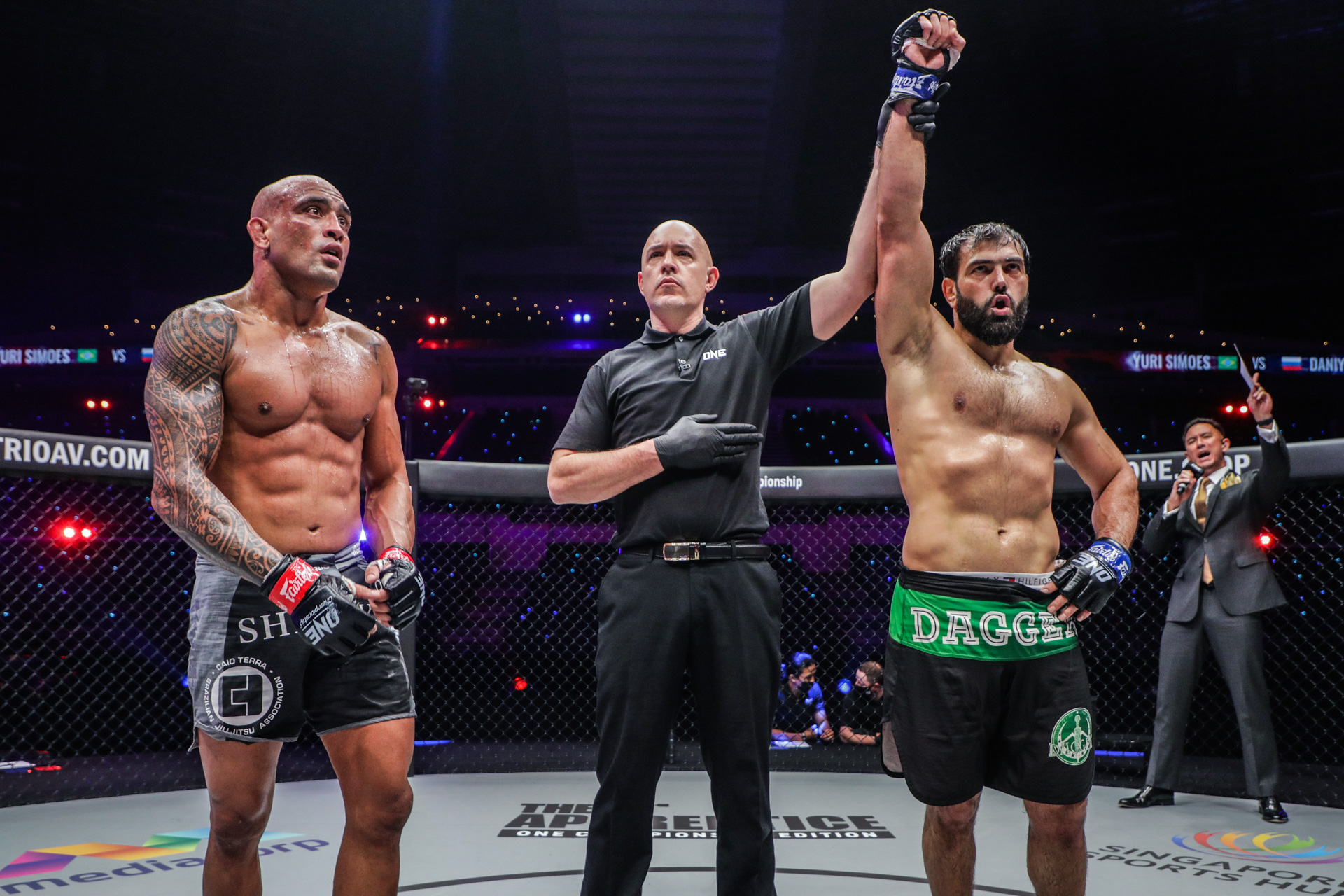 ONE Championship has parted ways with six athletes, as per a recent report by the South China Morning Post.

From the men’s roster, Pieter Buist, Anthony Do, Thomas Narmo, Stefer Rahardian, and Yuri Simoes were all released by the Singapore-based promotion.

Narmo and Simoes both failed to register wins in their two appearances on the global stage. Brazilian jiu-jitsu legend Simoes had entered ONE with a lot of hype, but his transition to mixed martial arts proved difficult. Meanwhile, Narmo suffered a brutal no-contest against Alain Ngalani in his debut and was then quickly submitted by Odie Delaney in his second outing.

Rahardian broke his four-bout losing streak against Adrian Mattheis in Oct. 2019, but he didn’t return to the promotion after that win. It was a similar story of inactivity for former ONE Warrior Series competitor Anthony Do, who made his main roster debut with a win in May 2021, but never returned to action on the global stage.

Buist was on the rise as a lightweight contender after three-consecutive victories on the global stage, but he couldn’t maintain that momentum in his last two outings. Timofey Nastyukhin and Ruslan Emilbek Uulu handed him back-to-back losses, putting a stop to his bid for relevancy.

Also, confirmed by ONE, Daniela Lopez was released from the roster of athletes, as she failed to secure a victory after two matches in the promotion.

The exits open the door for more newcomers, including two-time WMC world champion and former WBC and Lumpinee Stadium Muay Thai world champion Jimmy Vienot, who will challenge Petchmorakot Petchyindee in the main event of ONE 157: Petchmorakot vs. Vienot on May 20.

The revolving door is always in motion in the sport, and ONE 157 will see more fresh faces step onto the global stage.