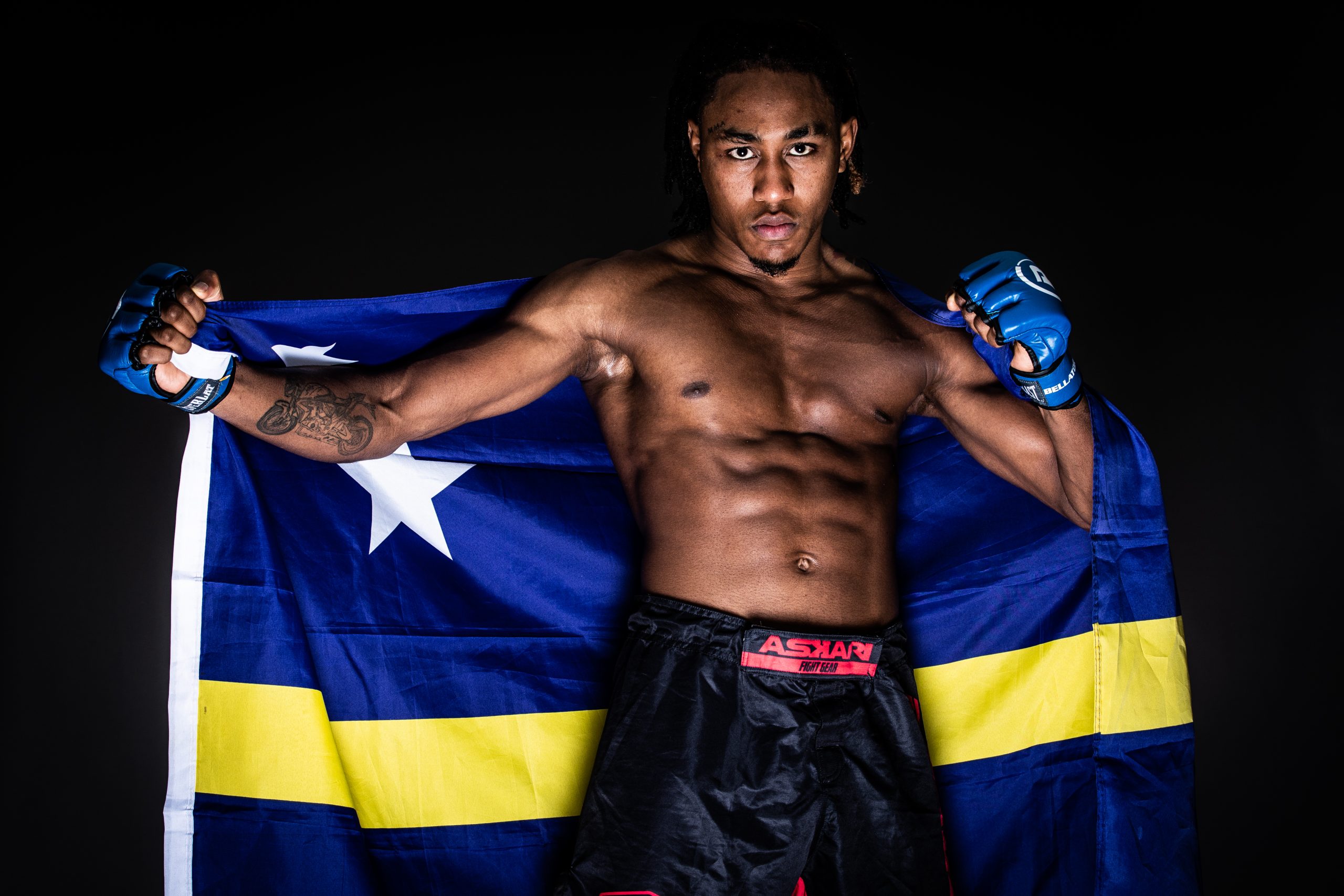 Bellator 270 kicks off later today at the 3Arena in Dublin, Ireland. Among fighters representing around ten different countries, there are two Italian athletes on the card, and one is facing a very unique opponent.

In the mid-2000’s, a street fighter from the Miami area became a pro MMA fighter and a media phenomenon. His name was Kevin Ferguson, but he was affectionately known as “Kimbo Slice”. His story felt like that of a character in a movie, and it caught the attention of the mainstream media. So, despite a career without great successes, he attracted many new fans to the world of MMA.

On Friday, Nov. 5, at Bellator 270, Dutch lightweight Brian “Hooiboi” Hooi will be making his promotional debut, and the 27-year-old has similar qualities to a Kimbo Slice. However, there is an important difference between Hooi and Slice. When Slice transitioned to MMA, he was no longer a brawling in backyards. Hooi, on the other hand, is still a street fighter.

To be more specific, Hooi fights in King of the Streets, an underground promotion that presents itself as a real fight club where brawlers can fight for prize money. They advertise that there are no decisions, no rules, and no rounds. However, these are not the only similarities to Slice’s days of backyard brawls.

KOTS events are always in secret locations, the dates are withheld until the events get closer, and they are only available for viewing by pay-per-view through the KOTS website. A victory can only by attained by a submission or knockout. There are also no gloves, and both soccer and stomp kicks to the head are allowed. The enclosure is a construction fence on hard courts, which means throw downs on the concrete are allowed. His involvement in KOTS is why Hooi cannot fight in The Netherlands.

The Dutch Martial Arts Authority blacklisted Hooi, due to his participation in KOTS, and his reply was, “I don’t care.” He was actually scheduled to make his Bellator debut in Paris in Oct. 2020, but he tested positive for COVID-19 and had to pull out.

So, why would a professional mixed martial artist get involved in street fighting?

“I started MMA when I was 14 years old, because it’s a fighting sport with more techniques allowed,” Hooi told Guido Colombo of Combat Press. “For the same reason, I joined KOTS to show my fighting mentality.”

Hooi most recently fought in KOTS, having not been in an MMA cage in over a year and a half. However, while he is finally scheduled to get back in an MMA fight, he is not taking KOTS off the table. Would he still consider those fights?

“Maybe,” said Hooi. “I don’t know, it’s possible. Of course, it depends on what developments I will have in my Bellator career.”

At Bellator 270, Hooi will be facing Italy’s Daniele Scatizzi, who is 10-5 as a pro. Fighting out of Rotterdam, Hooi holds a pro record of 16-7-1, with one no-contest, five knockouts and six submissions. His last fight was in March 2020, when he picked up a unanimous decision over Joe Cummins at Battle Arena 59 in Birmingham, England.

Scatizzi is coming in off a first-round submission victory over Gavin Hughes at Bellator Euro Series 8 in Sept. 2020. Five of his ten victories were by knockout and two by submission. In Bellator, he holds two first-round finishes and a unanimous decision defeat at the hands Alfie Davis at Bellator 217 in 2019. He is a dangerous opponent, but Hooi is not too worried.

“Really, I never watch the fights of my opponents, my coaches do it,” said Hooi. “I prefer to be focused on myself. I’m sure we did a great job. I’ll win showing my talents. I want to climb quickly up the division rankings. I believe I’m ready to face the top fighters and become the new champion”

Based in the north of Milan, Scatizzi often trains at SBG Ireland, like the other Italian fighter on the card. Nicolò Solli is just 24 years old, but is 3-1 as a pro with three finishes. He was 4-0 as an amateur. He is entering the cage off his first career defeat, which was a unanimous decision against George Hardwick at Bellator Euro Series 8.

Solli will face Bellator undefeated promotional newcomer Bobby Pallett from Wales. He is the reigning FCC welterweight champion, and holds a pro record of 5-0 with three finishes, after going 7-3 as an amateur.

Bellator 270 will showcase a very interesting card. And, with fighters like Hooi and Scatizzi facing off, there are certainly some proverbial fireworks on the way. The preliminary card begins at 2 p.m. ET on YouTube before moving over to Showtime at 5 p.m. ET for the main card.