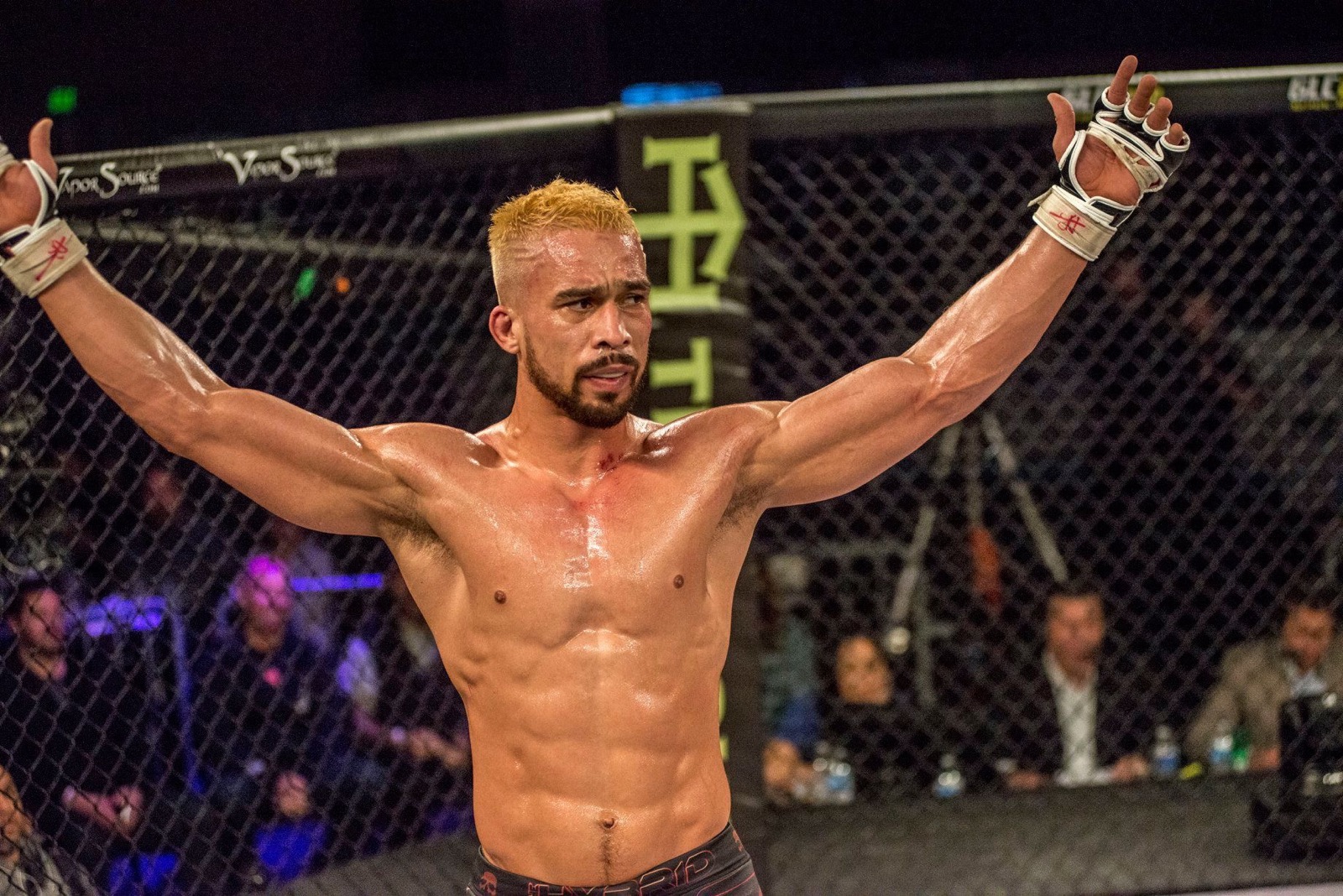 If the common expression is that familiarity breeds contempt, then don’t try to explain this to Hayward Charles.

Sure, the welterweight fighter shares a common background with Legacy Fighting Alliance 65 opponent, Adam Stroup. Charles owns and operates his own MMA dojo, Hybrid Nation MMA, in Colorado that is geographically close to Factory X Muay Thai, a gym that is starting to make a bigger splash in the industry with fighters like Stroup, Brian and Chris Camozzi, Joe Warren, Ian Heinisch and Bobby Lashley. Yet, this doesn’t mean Charles harbors any specific animosity or ill will toward Stroup or his gym.

“I used to train with Adam at Factory X, and my ex-fiancée trained there,” Charles told Combat Press. “I love those guys. You could make a film about the stuff that’s happened with our gyms. Adam took my jiu-jitsu class and tried to knock me out when we trained together, and I tried to submit him. I like Adam a lot.”

Charles opened Hybrid Nation MMA in February 2018 thanks to an old promoter he knew in Colorado who also gave out $50,000 contracts to fighters, including Charles.

“He was a self-made millionaire and bought the building for this gym,” Charles said. “He wanted a good person to run it, and he thought I was a good leader.”

“Martial arts has been good to me,” Charles said. “I’ve been all over the world, and it also gave me the confidence to start my own business. I don’t let anyone step on my toes now, and I loved being able to display my skills all over the world. But I love where I am now. I love the mountains here in Colorado. It’s hard training in altitude, but I like testing myself.”

Charles grew up with a particular love for non-team sports. He competed in gymnastics and motocross, and he also ran with his father, a military veteran who competed on a track scholarship. Charles competed in martial arts until age 13, but it was watching the likes of Tito Ortiz, Chuck Liddell and Kimbo Slice that drew him back to combat sports, and MMA specifically.

Charles, who competed extensively in jiu-jitsu, made his pro MMA debut in 2011. He currently owns a 16-12 record. Charles has faced some of the most well-known fighters on the regional MMA circuit who have since moved on to bigger organizations like the UFC, including Heinisch, Derrick Krantz, Kevin Holland and Bubba McDaniel.

“I think MMA is growing beautifully,” Charles said. “We’re seeing guys’ skill sets evolve and different business opportunities open up for them. But I also think true martial arts are starting to make a comeback. History repeats itself.”

After his fight with Stroup in Vail, Colo., on May 3, Charles would like to make it to the UFC and hopefully, down the line, step into the Octagon with current UFC welterweight champion Kamaru Usman, a former training partner.

“He gave me a scar on my upper lip when we were sparring once, but I also submitted him a bunch of times,” Charles said, adding that he also wants to use his platform as a fighter and gym owner to be a positive influence in his community.

“I want to a be a good leader and set a good example for others,” he said.