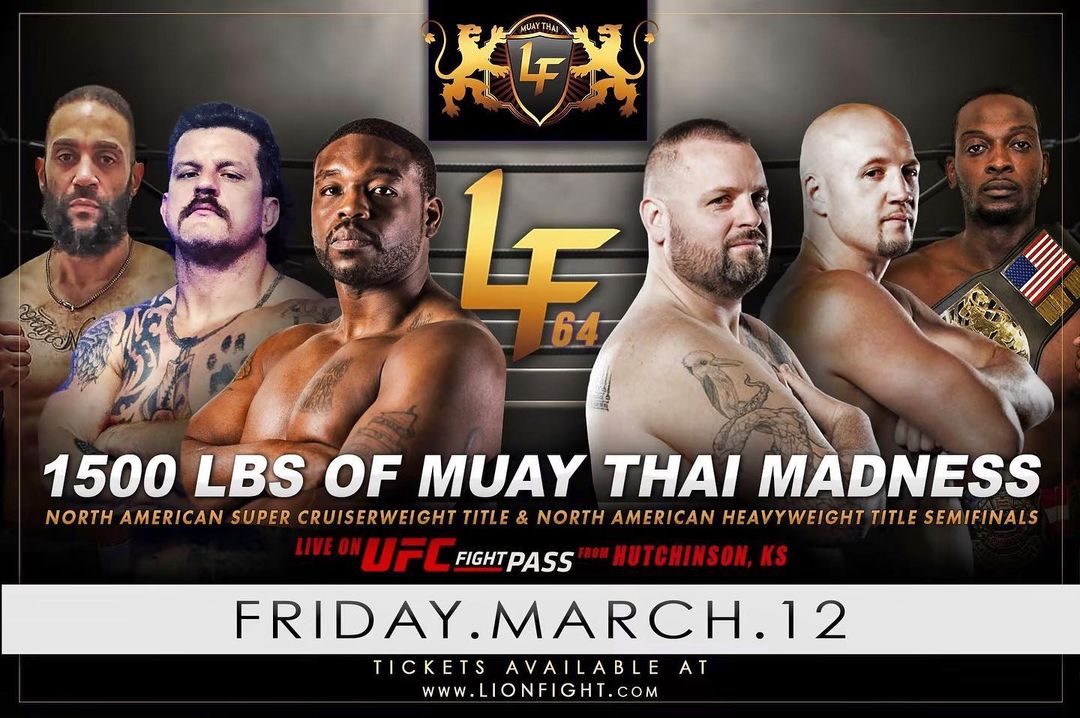 Also on the card, the promotion opened a heavyweight tournament as Warren Thompson met Cody East and Terrance Hodges took on Joseph Stripling.