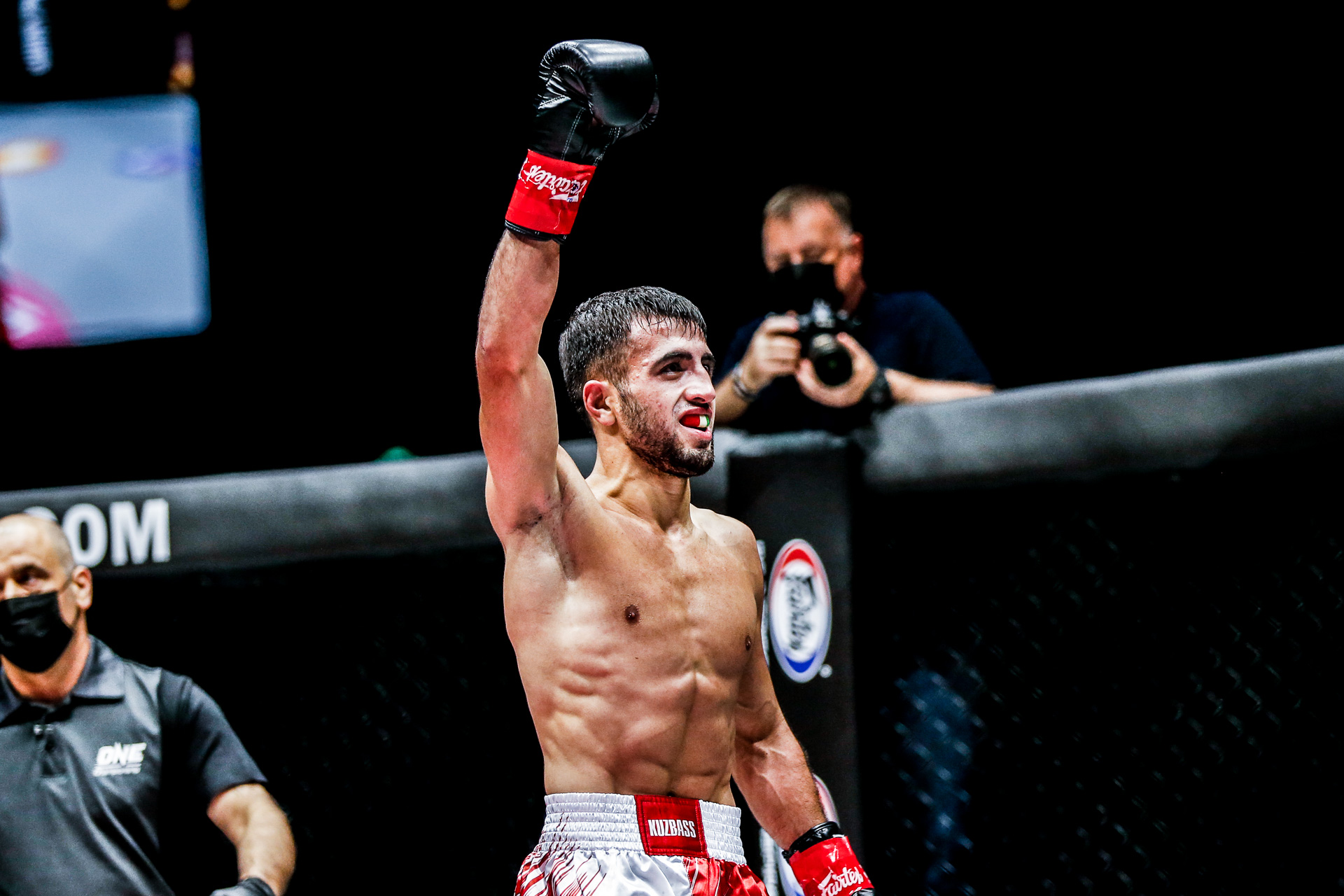 On Friday, Nov. 20, ONE Championship again touched down in its home base of the Singapore Indoor Stadium in Singapore. The event, dubbed ONE Championship: Inside the Matrix IV, featured a strawweight kickboxing clash between No. 2-ranked contender Wang Junguang and promotional newcomer Aslanbek Zikreev.

Junguang looked to get back in the win column after suffering his first professional kickboxing defeat since 2018 at the hands of Sam-A Gaiyanghadao. Meanwhile, Serbia’s Zikreev made his ONE debut in hopes of challenging for the gold and proving he is one of the very best in combat sports today.

The co-headliner was a Muay Thai bout between Rocky Ogden and Joseph Lasiri. Ogden sought to bounce back after suffering a unanimous-decision loss in his ONE debut. Lasiri attempted to return to the win column after dropping a majority decision to Mongkolpetch Petchyindee.