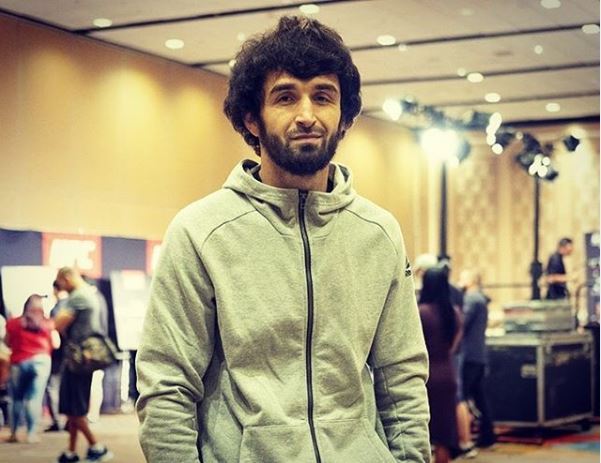 On Saturday, Nov. 9, the UFC returned to Russia for its 21st event on ESPN+, touching down at the CSKA Arena in Moscow.

In the night’s main event, Dagestan’s Zabit Magomedsharipov clashed with American Calvin Kattar in a a featherweight match-up. The 28-year-old Magomedsharipov had tasted defeat just once in his 18-fight career and had reeled off five straight wins inside the Octagon. Boston’s Kattar had found similar success since joining the promotion, going 4-1 in his five UFC appearances, most recently defeating former title challenger Ricardo Lamas by first-round knockout.