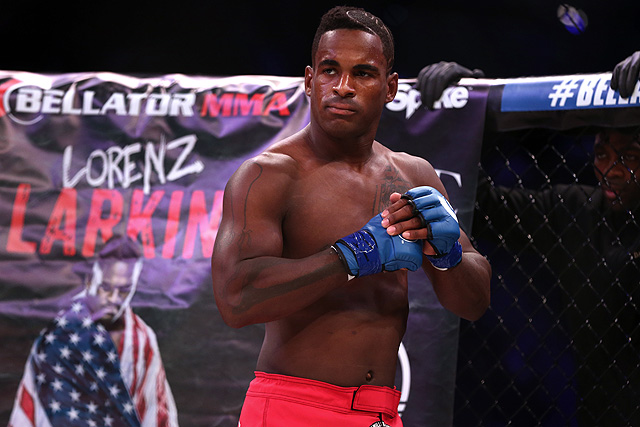 Bellator 193 Results: Larkin Too Much For Gonzalez, Earns Decision Win

On Friday, Jan. 26, Bellator MMA hosted its 193rd event from the Pechanga Resort and Casino in Temecula, Calif.

The night’s main card aired live on the Paramount Network at 9 p.m. ET, following live prelims on the promotion’s website.