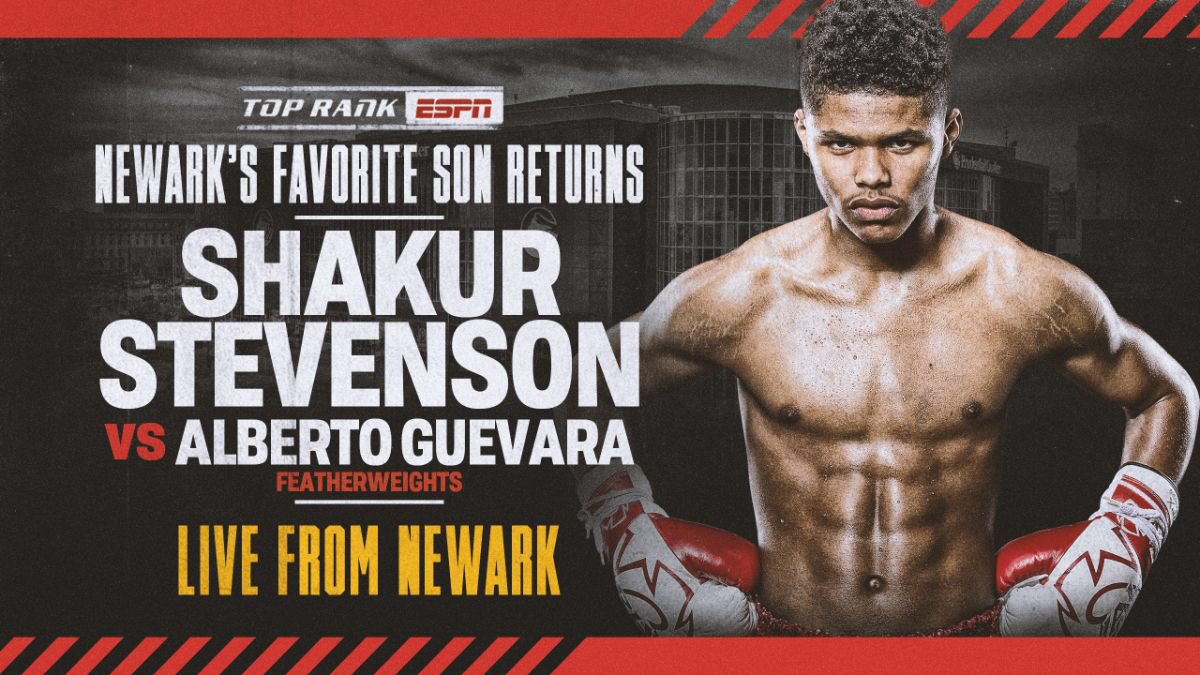 On Saturday, July 13, Top Rank held an event from Newark, N.J., for Stevenson vs. Guevara