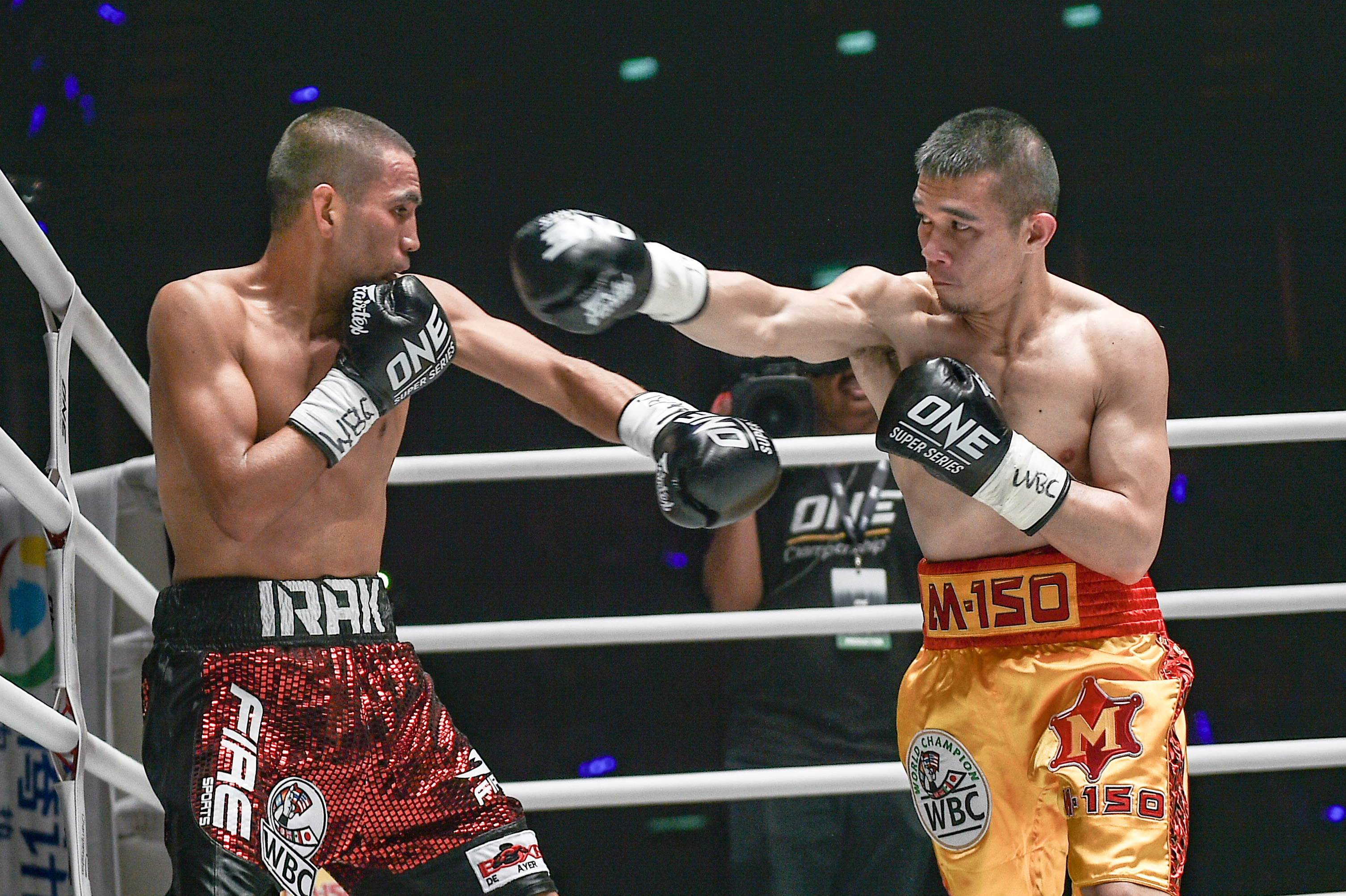 In the night’s main event, WBC world super flyweight champion Srisaket Sor Rungvisai couldn’t defend his title against Juan Francisco Estrada in what is expected to be an epic rematch of their 2018 bout.