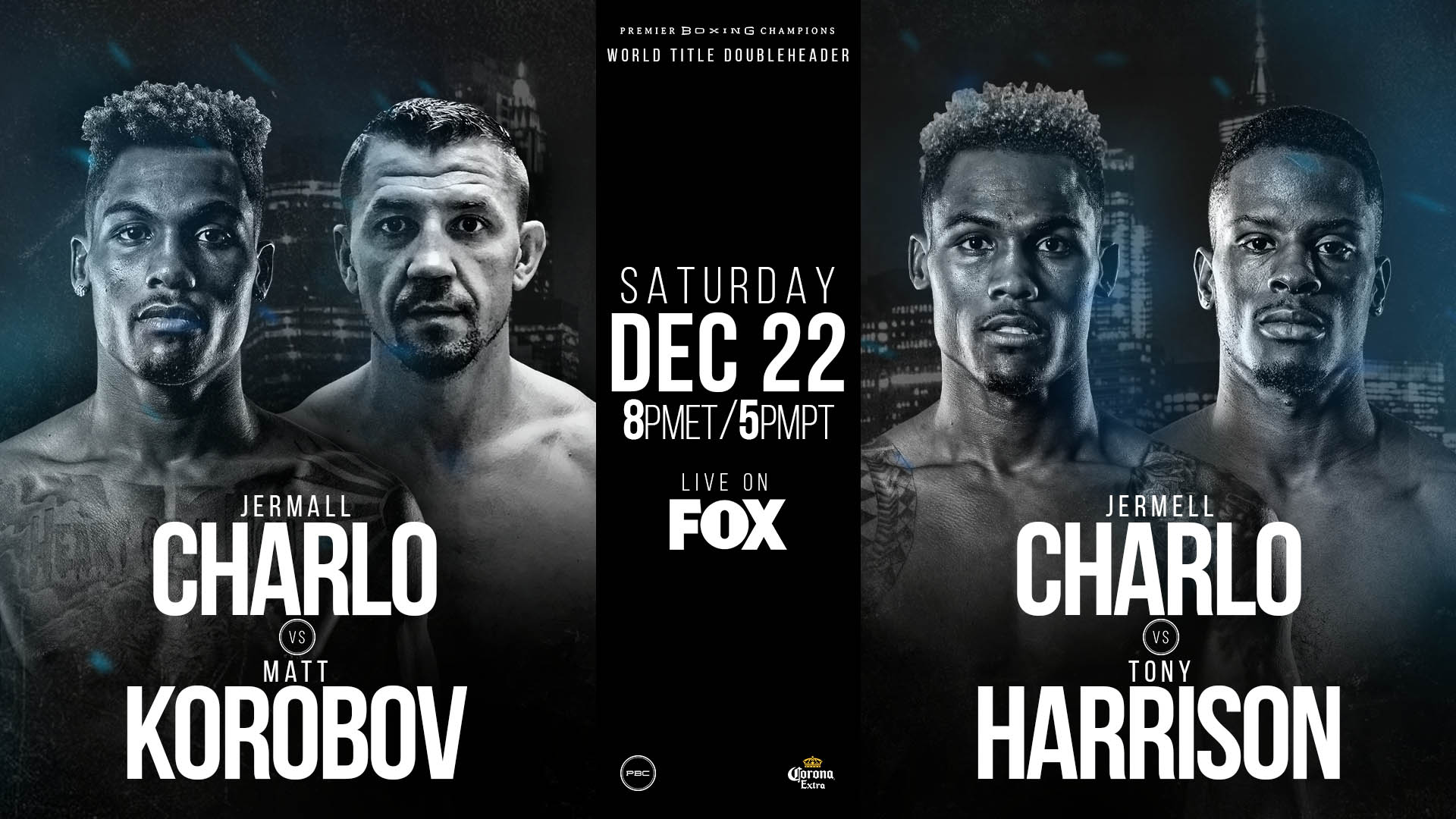 On Saturday, Dec. 22, Premier Boxing Champions returned to the Barclays Center in Brooklyn, N.Y., for Charlo vs. Korobov.