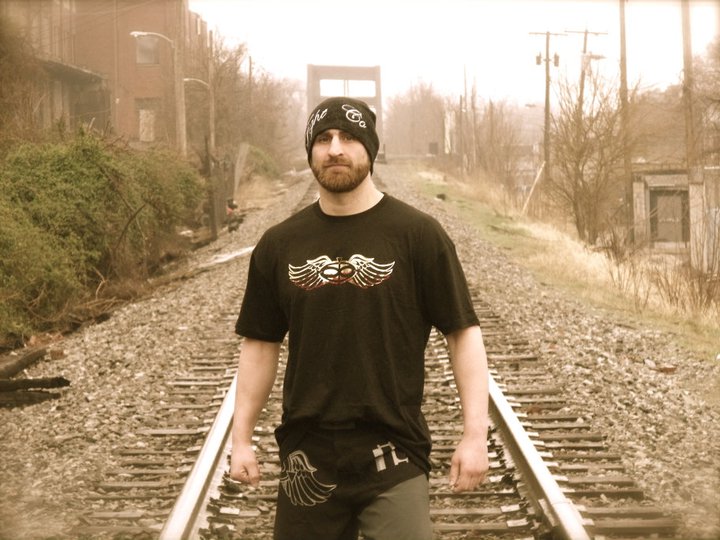 Shogun Fights 14’s Dan Root: The Light at the End of the Tunnel

Dan Root could see the light at the end of the tunnel. He had put in a grueling camp to prepare for his first professional title fight. He was on his way to cut the last little bit of weight needed to make his fight official. Then, the tunnel collapsed.

Root got the news that every fighter dreads. His opponent was injured and had to pull out of the fight.

“I didn’t think it was possible,” Root said of his scheduled lightweight title fight against Rob Watley at Shogun Fights 13 last year. The two were going to fight to determine who would be crowned the organization’s inaugural lightweight champion. However, the fight was postponed after Watley suffered a foot injury.

“[Shogun Fights founder] John Rallo is usually a texting guy, so when he called me the day before the fight, I knew it was bad,” Root told Combat Press. “There was a little disbelief, but in this sport, anything can happen.”

In light of the news, Root could have taken some time off and let himself pack on a few pounds. He didn’t. Instead, he did what he knew best. He went back to the gym the very next day. His mission? He was already training for his rescheduled bout with Watley, which was set for Shogun Fights 14. The event takes place on April 16 in Baltimore.

“I pride myself on my work ethic,” Root said. “No work is really wasted. My team and coaches — we train hard. Iron sharpens iron.”

Root is a member of the Baltimore-based Team Ground Control, which is home to several fighters past and present who boast experience competing for Shogun Fights. This list includes Dave Daniecki, Jesse Stirn and James “Binky” Jones.

“When you have guys like that beating on you every day, eventually you’re going to get better,” Root said. “We also focus on the micro-disciplines, so we’re always getting better. Why do this if you’re not going to be the best?”

Root currently boasts a 10-2 overall record. He is on a nine-fight winning streak. Root attributes his success to the culmination of time he’s spent to be the best at anything he does. He also credits the talent that surrounds him at Ground Control Baltimore.

“They’re good guys to beat the crap out of you,” Root said. “If you want to be good, you have to get the shit kicked out of you. You don’t get better by being a big fish in a small pond. You have to be a shark and swim with the other sharks.”

Root doesn’t anticipate changing his strategy much from his first planned fight with Watley.

“My only goal is to win the title,” he said. “I want to show people that I am that good, because I bust my ass and I’m driven to succeed.”

Root has had a front-row seat to the growth of Shogun Fights as the organization embarks on its 14th card, which takes place on April 16 at the Royal Farms Arena in Baltimore. He notes the support of the local crowd. Each card has drawn more than 5,000 fans, outpacing Bellator MMA and the World Series of Fighting.

“We’re also right behind the UFC in terms of production,” Root said. “We put on good fights, and John [Rallo] does a great job of attracting educated fans who don’t boo when fighters go to the ground.”

There’s light at the end of the tunnel again. That tunnel leads to the cage in the Royal Farms Arena, and it could spell more success, as well as a title win, for Root.