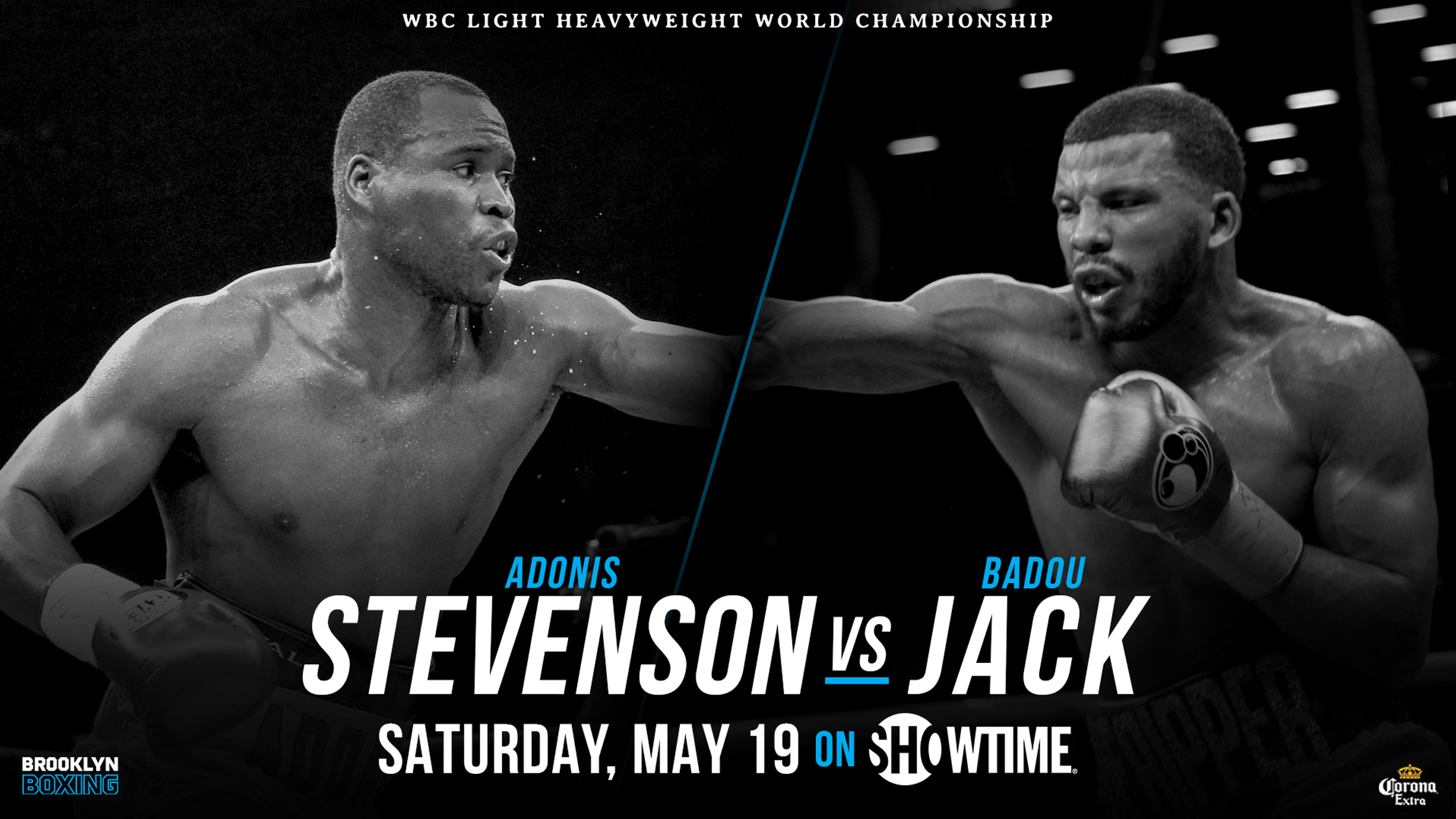 On Saturday, May 19, Showtime Boxing traveled to the Air Canada Centre in Toronto, Canada, for Stevenson vs. Jack.