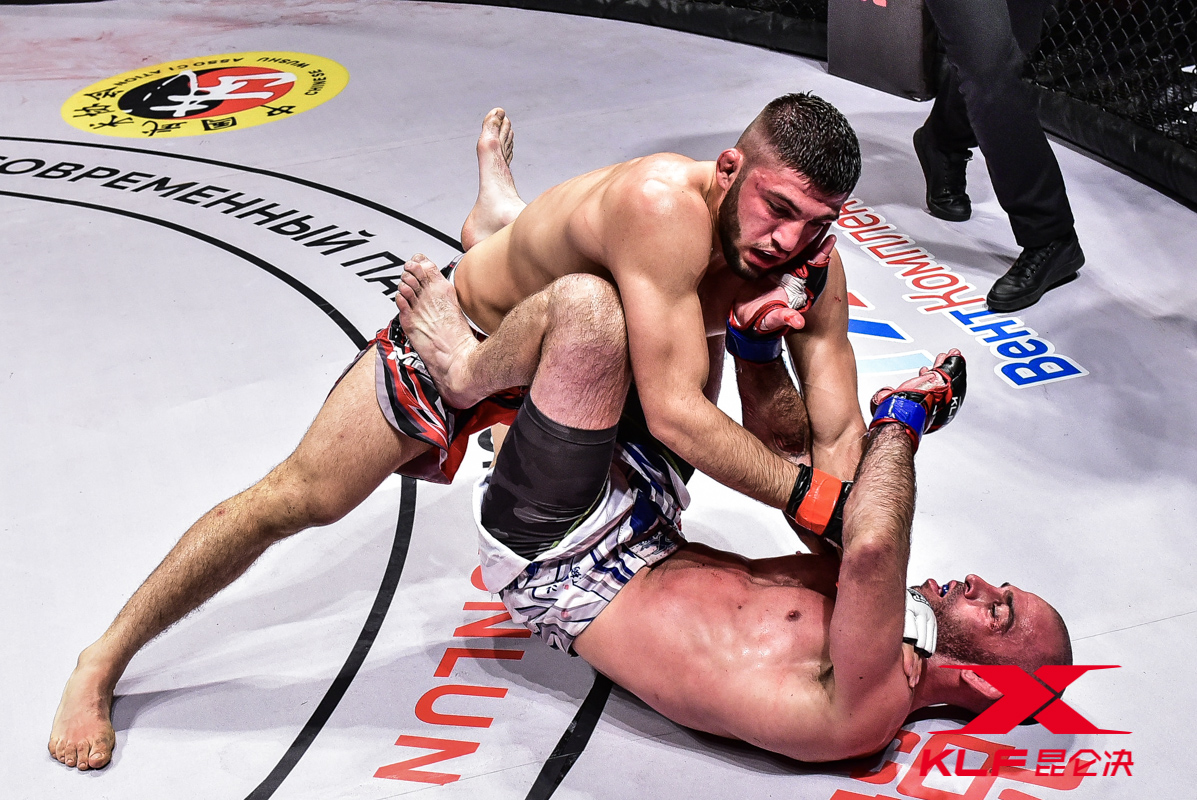 On Saturday, May 26, Kunlun Fight and Far Eastern Modern Pankration Federation combine to hold an event in Khabarovsk, Russia, for MFP 220: Mayor’s Cup 2018.